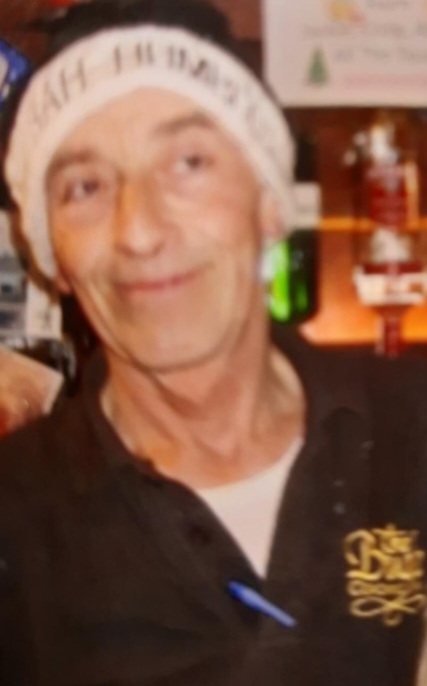 He also goes by the name of Tony and is known by this name in the local area.

Kenneth was last seen this morning (1 June) at around 6am in a car park near on Market Square in Yarmouth.

Police, and his family, are growing concerned for his welfare and are now asking members of the public to report any sightings of Kenneth to them.

If you think you have seen Kenneth, or know of his whereabouts, please get in touch by calling 101 and quoting reference 44220217644.