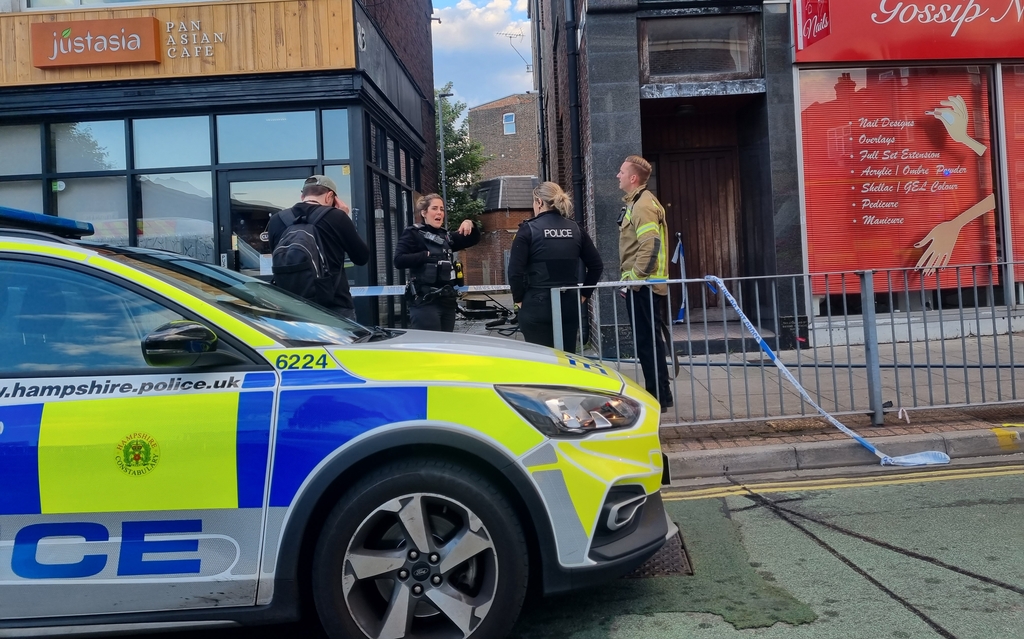 Firefighters were called shortly after 7.30pm after passing police officers saw smoke billowing from an alleyway off of Kingston Crescent, Portsmouth.

It’s believed children had set fire to wooden draws and other materials that had been dumped in the alley between Kingston Crescent and Heathfield Road. 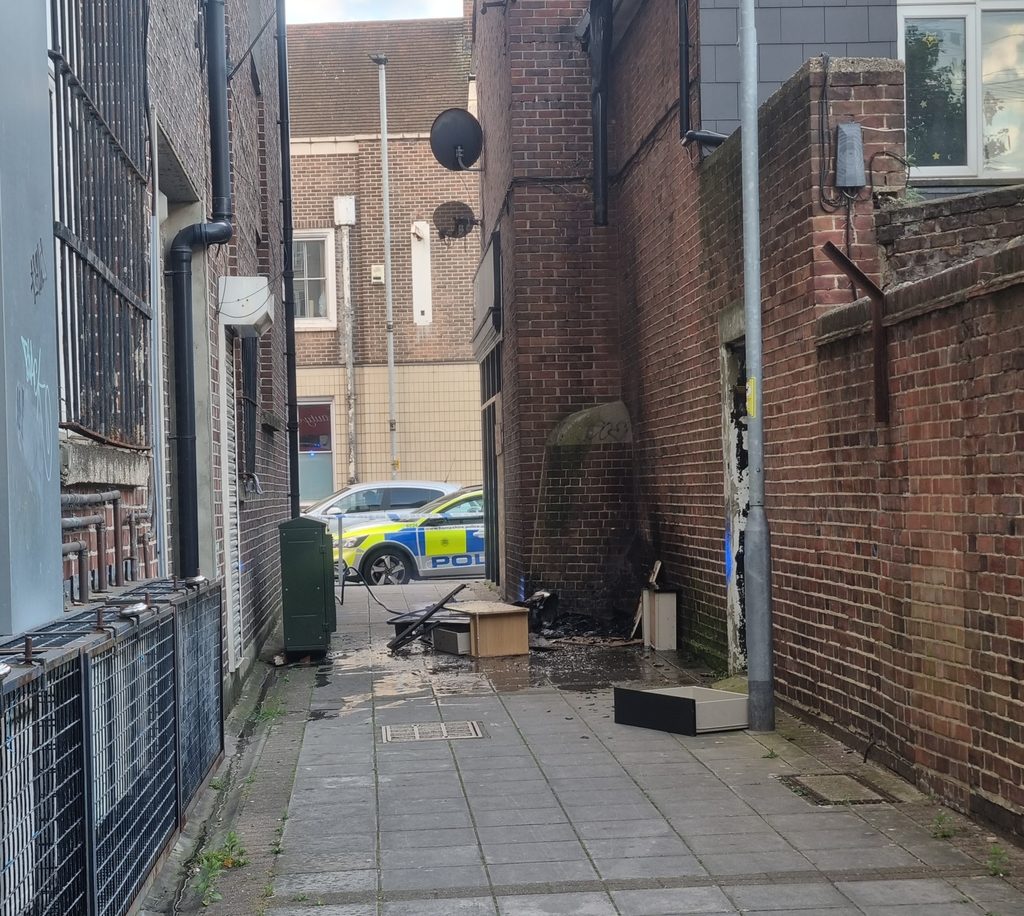 Two crews from Southsea were in attendance who used a high pressure jet hose to extinguish the fire, fortunately firefighters managed to put out the fire before it could cause damage to nearby properties.