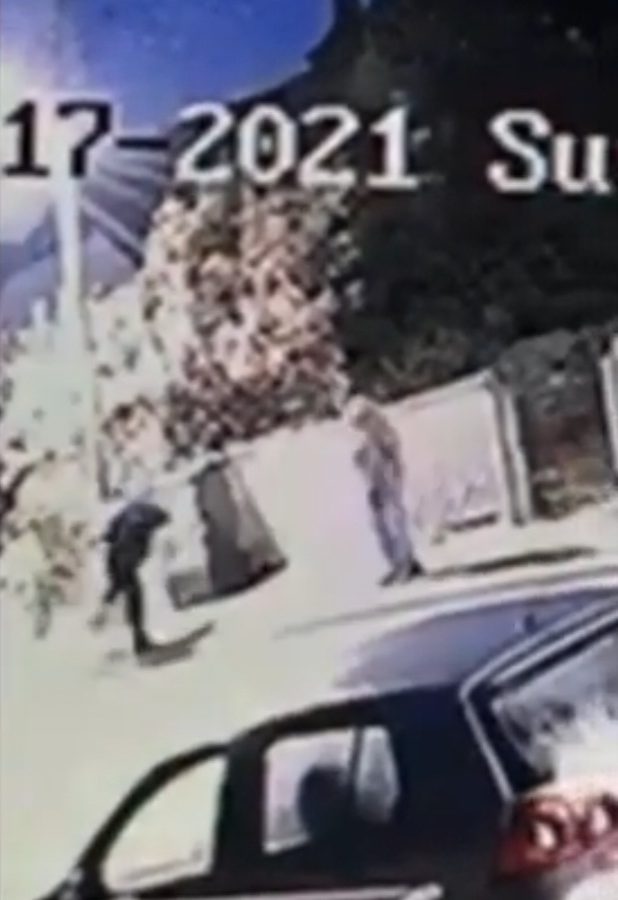 Officers investigating an assault in Ringwood have today (3 Nov) released CCTV footage of a person they would like to speak with in relation to the incident.

It occurred at about 6.35am on Monday 18 October when the victim, an 83-year-old man, was walking along Hightown Road.

A cyclist had reportedly brushed past the victim, before verbally abusing him. The cyclist then reportedly stuck and knocked the victim to the ground – but he was not seriously injured as a result.

The cyclist then fled the scene.

He is described as having dark hair which was shaved at the sides, wearing a black backpack and having a white carrier bag on his bike.

In conducting their initial enquiries, officers believe that the cyclists travels a similar route on a daily basis.

Do you recognise the person in the CCTV image? Were you in the area at the time of the incident or did you see what happened?

Anyone with information in relation to this incident, which could prove valuable in identifying the person responsible, is asked to call 101 quoting reference number 44210420041.