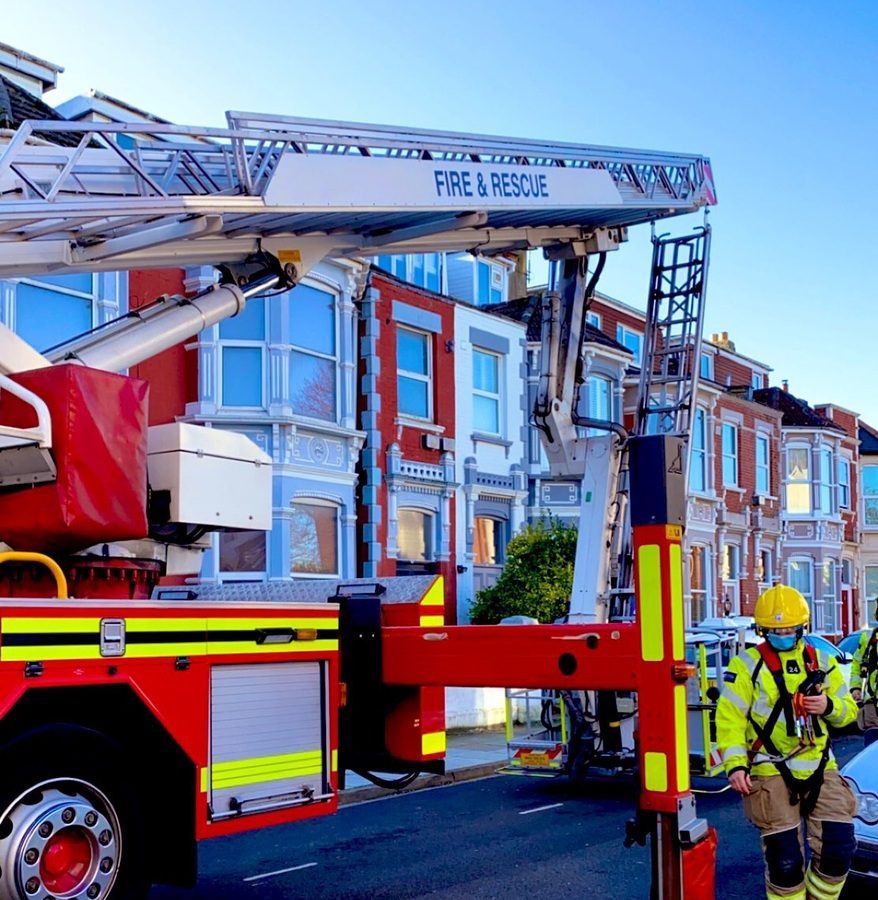 Hampshire and Isle of Wight Fire and Rescue Service were called at around 11.40 am 5 January, after concerns were raised over a partially falling cast iron pipe.

Firefighters from Southsea attended the home in Festing Grove, Southsea, who raised concerns over the publics safety if the pipe were to fall.

The footpath was closed to protect the publics safety while firefighters inspected the pipe, firefighters then requested a specialist aerial ladder platform to safely remove the partially fallen cast iron pipe. 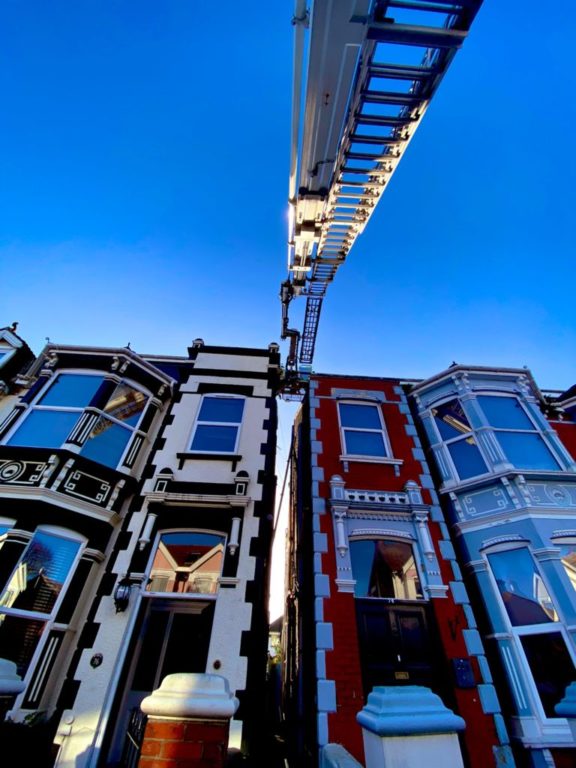 With some careful manoeuvreing of the ALP the cast iron pipe was detached and safely removed and the footpath reopened.