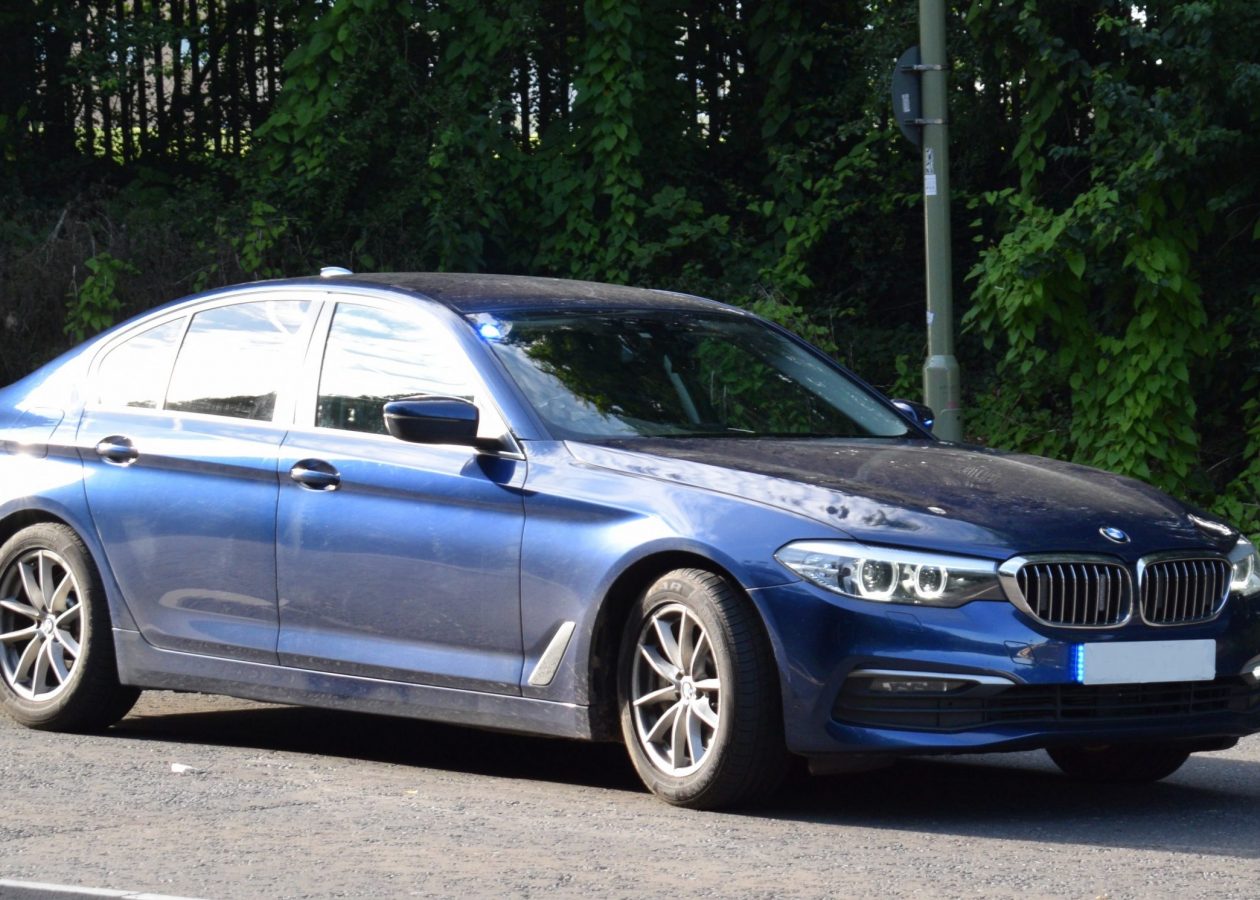 Driver arrested after failing a roadside drugs test and possession of Class A drugs after routine traffic stop in Portchester.

Officers identified a vehicle driving through Portchester in the early hours of this morning, after concerns over the manner of their driving.

After stopping the vehicle they believed the driver to be under the influence of drugs and conducted a roadside drug wipe, whilst awaiting the result they carried out a search of the vehicle and seized some white powder.

The driver was arrested on suspicion of driving whilst unfit through drugs after providing a positive drug wipe and possession of Class A drugs.

The male is currently in custody.