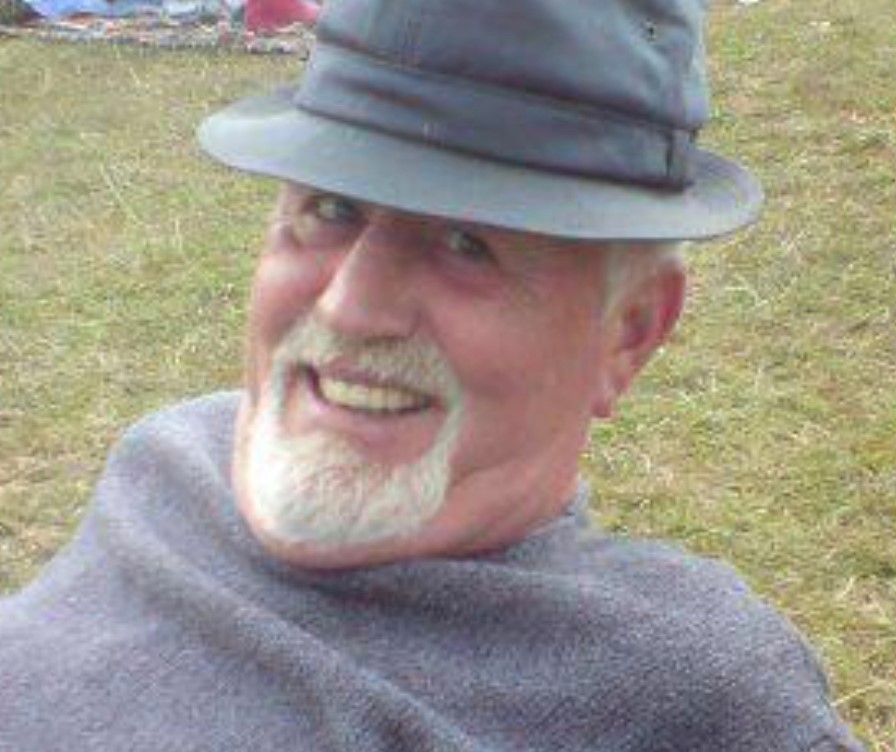 The family of a man who died in a collision in Southsea on Monday, 8 November have paid tribute to him.

Police were called at 2.12pm to Clarence Esplanade following reports of a collision between a black Honda CBR motorcycle and a pedestrian.

The pedestrian, Kenneth Cullen, 76, from Heathfield Green, Midhurst, West Sussex, was pronounced dead at the scene.

Paying tribute to him, his family said: “Ken was taken from us suddenly and will be sorely missed by his wife, children, grandchildren and his many friends across the world.

“We would also like to give our heartfelt gratitude to everyone who helped at the scene, who tried to resuscitate him and who cared for his wife at the scene in a desperately difficult time.”

A 20-year-old man from Portsmouth was arrested on suspicion of causing death by dangerous driving and was released under investigation while enquiries continue.

Any witnesses or anyone with dash cam footage of the collision can call police on 101 or report on our website, quoting reference number 44210448459.