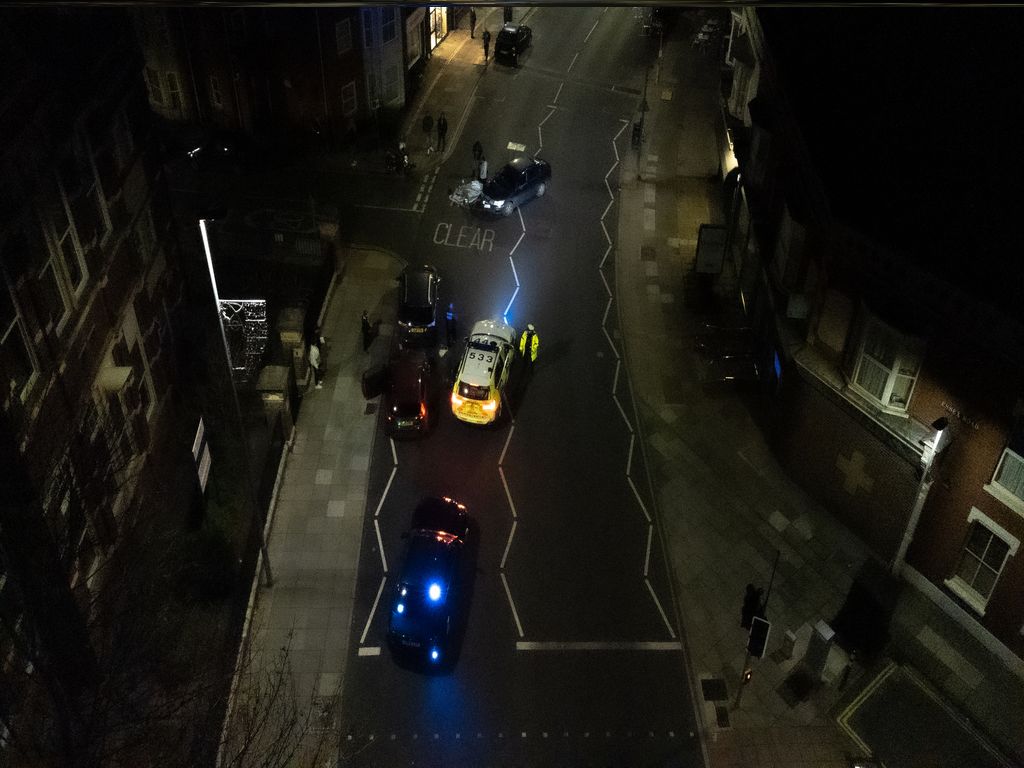 A motorcycle rider was taken to hospital last night after a collision with a car on Eastney Road junction of Dunbar Road, Portsmouth.

The accident happened just before 8.15 pm on Wednesday Paramedics from South Central Ambulance Service were seen treating the casualty at the road side, whilst officers from Hampshire Roads Policing unit dealt with traffic management.

A spokeswoman for South Central Ambulance Service said: ‘We were sent to the scene of an accident in which an ambulance crew and a response car were sent and were assessing and treating one patient who was taken to Queen Alexandra Hospital.’

The road was cleared shortly after 9.30 pm the cause of the accident is being investigated by police.