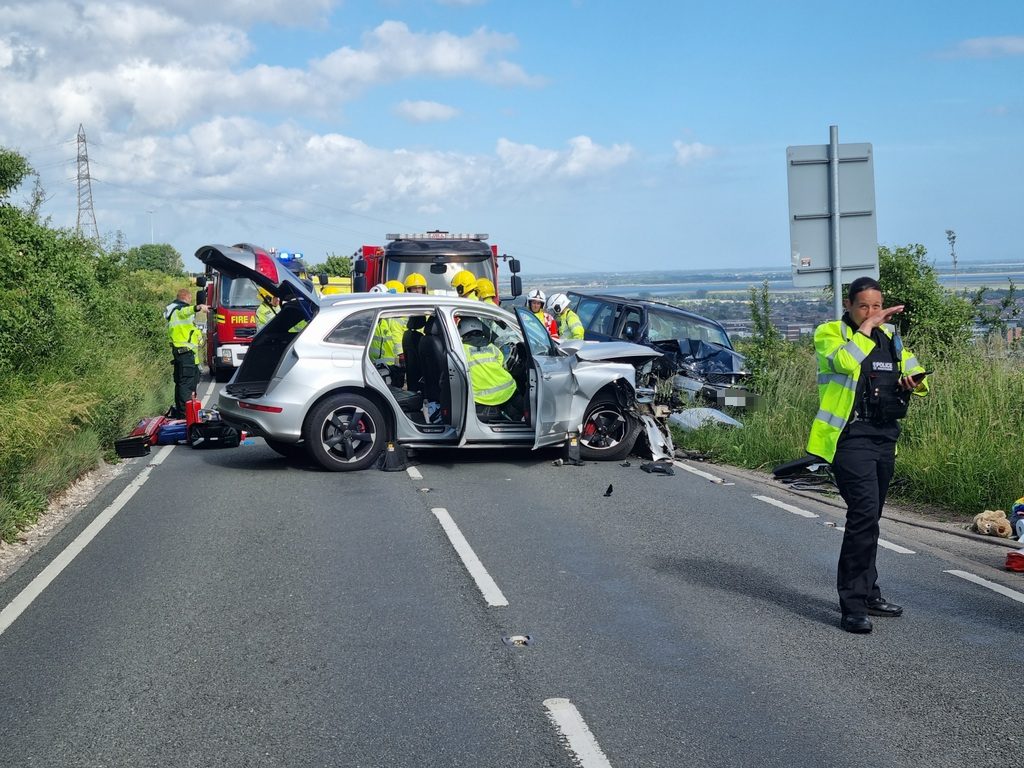 Firefighters were called shortly after 4.10pm to James Callaghan Drive after a head-on collision between two vehicles which left one occupant trapped

Firefighters from Cosham were scrambled to the collsion along with Paramedics from South Central Ambulance Service and officers from Hampshire Constabulary’s Roads Policing Unit. 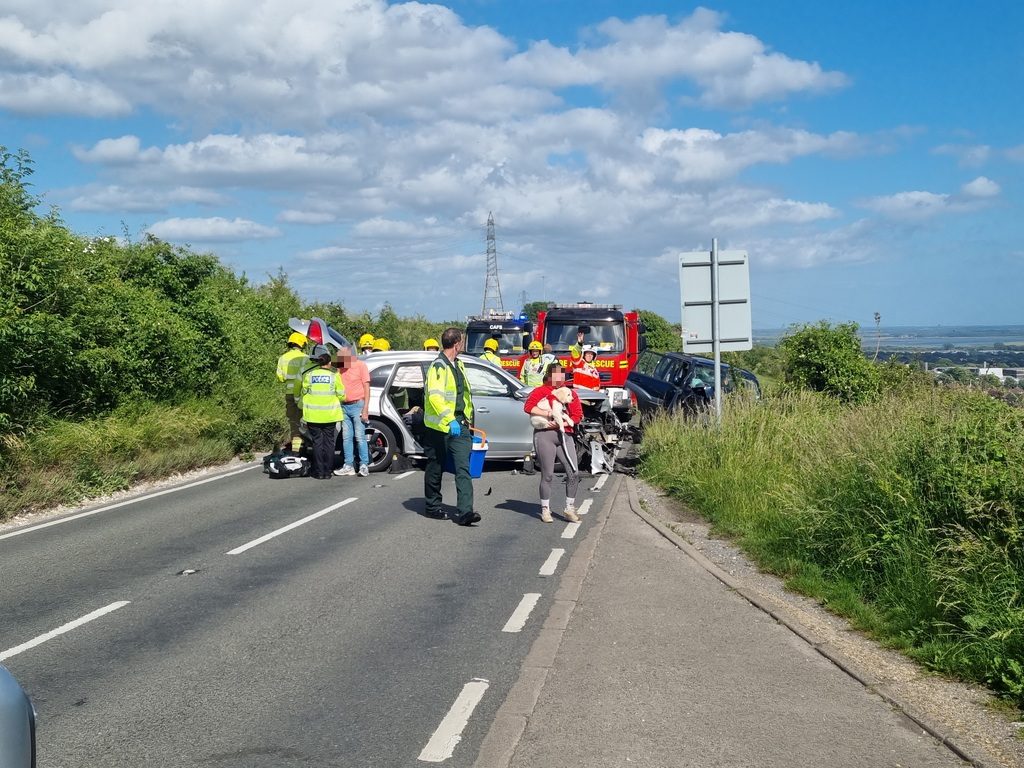 A road closure was placed between the NHS park and ride close to the DSA driving test centre and the junction of Portsdown Hill Road, Portsmouth.

Paramedics who were first on scene carried out an assessment of the casualties of the two vehicles involved in the collision, they then requested assistance from HIWFRS after a female occupant was left trapped in the vehicle. 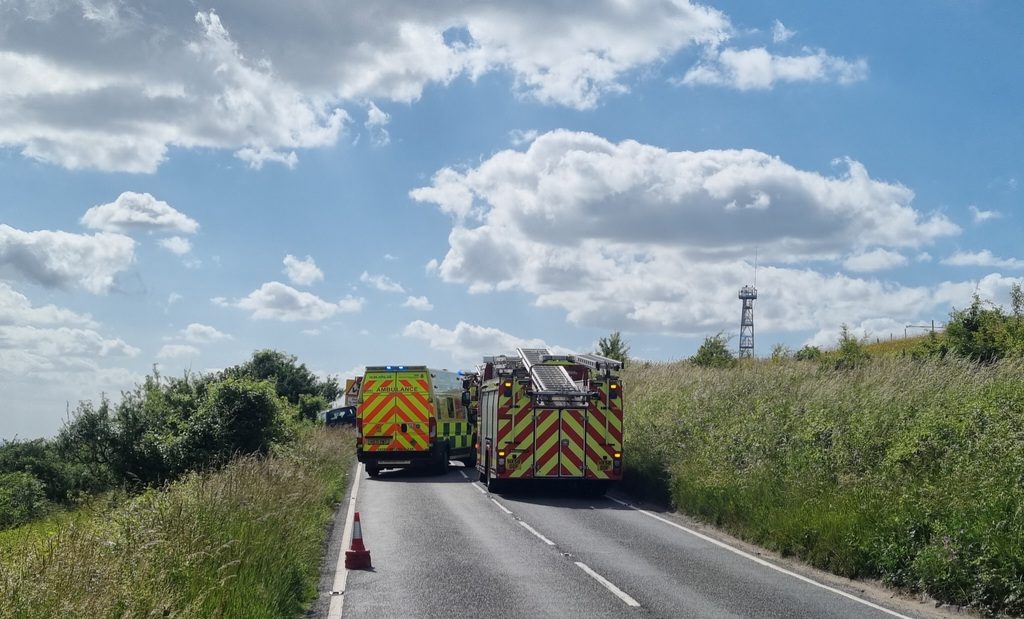 Two appliances from Cosham were scrambled to the collision who worked alongside paramedics to free the injured casualty, firefighters used specialist cutting equipment to extricate the casualty who was later transferred to hospital for further treatment.

A number of emergency services currently remain at the scene whilst a full investigation into the collision is carried out and recovery agents work to remove the involved vehicles.

Did you witness the collision or do you have dash-cam footage of the moments prior to the collision, if you can assist police with any information please contact Hampshire Constabulary on 101.