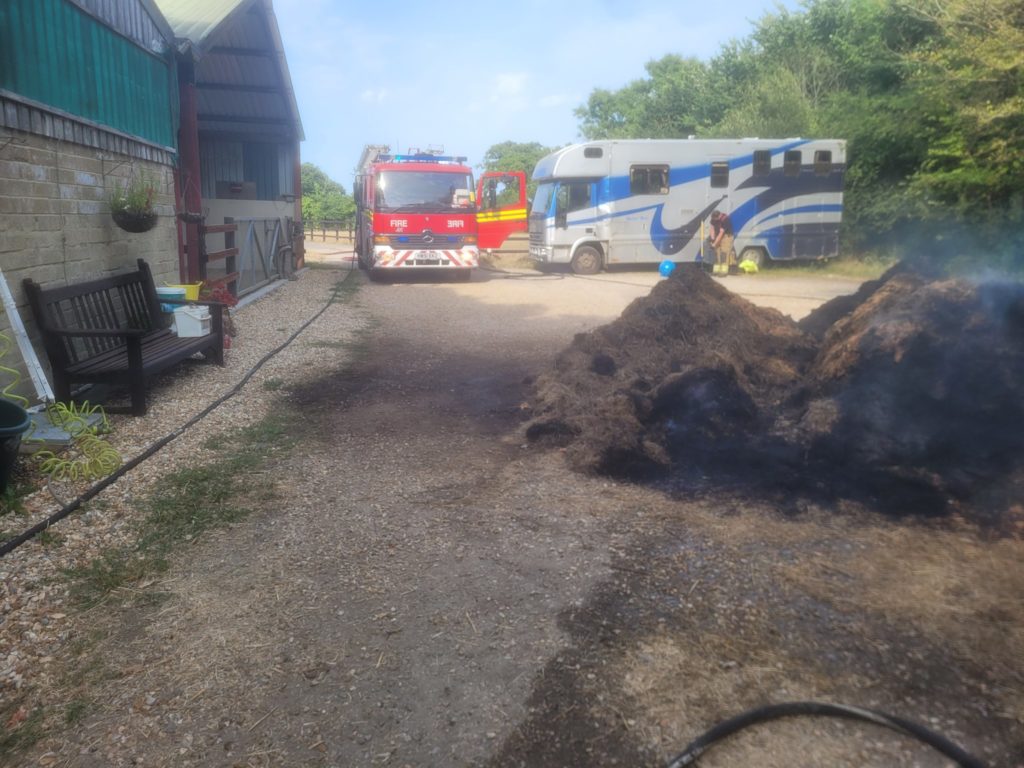 Appliances from Ryde, Shanklin, East Cowes and Freshwater were in attendance of the blaze at Pound Lane, Calbourne after calls came in shortly before 4.30pm 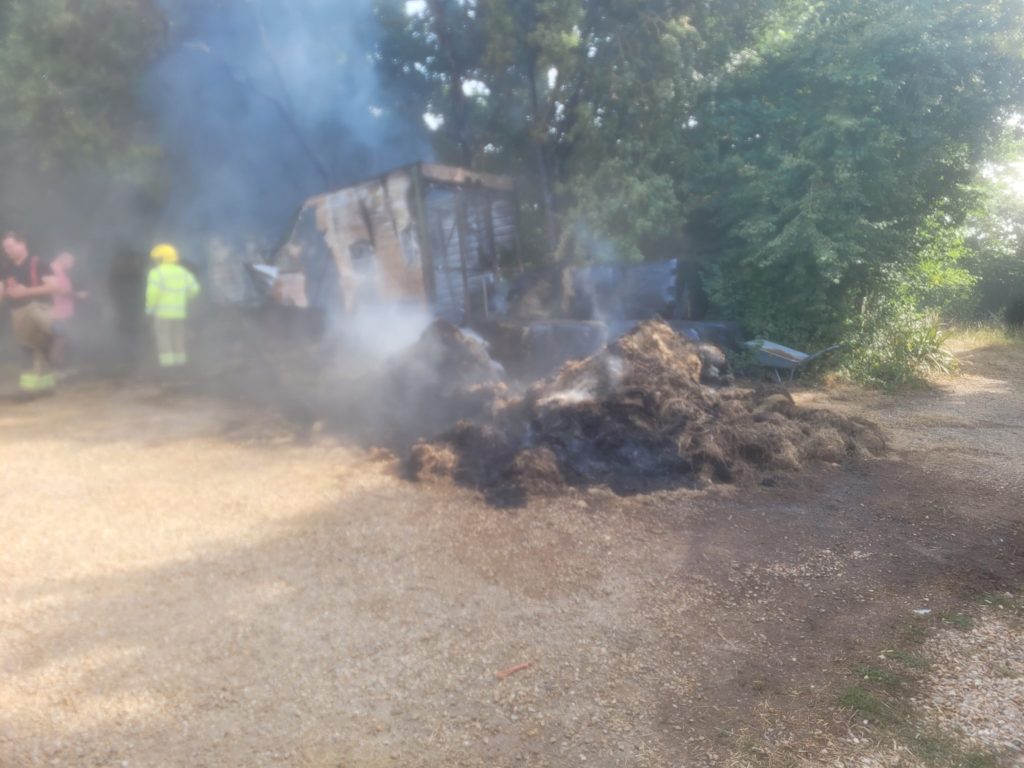 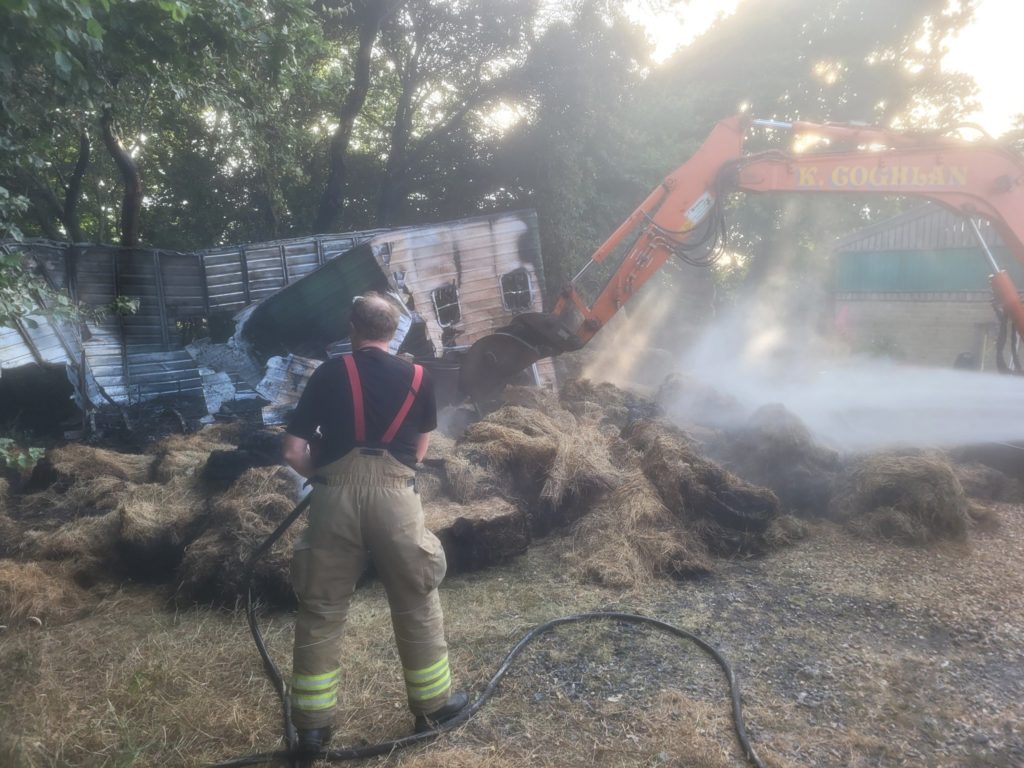 Thanks to firefighters quick actions the fire was tackled and contained by crews, which prevented from spreading any further.

The owner of the premises assisted firefighters by using his digger to turn over and dampen down affected hay. 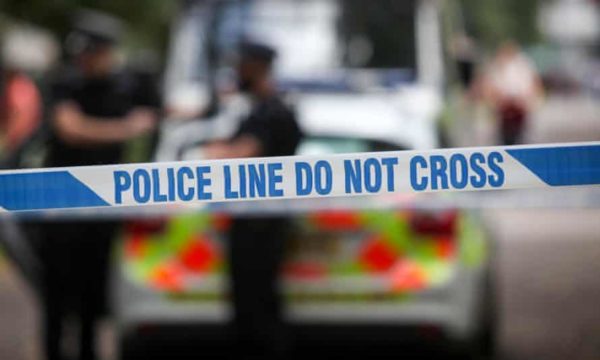