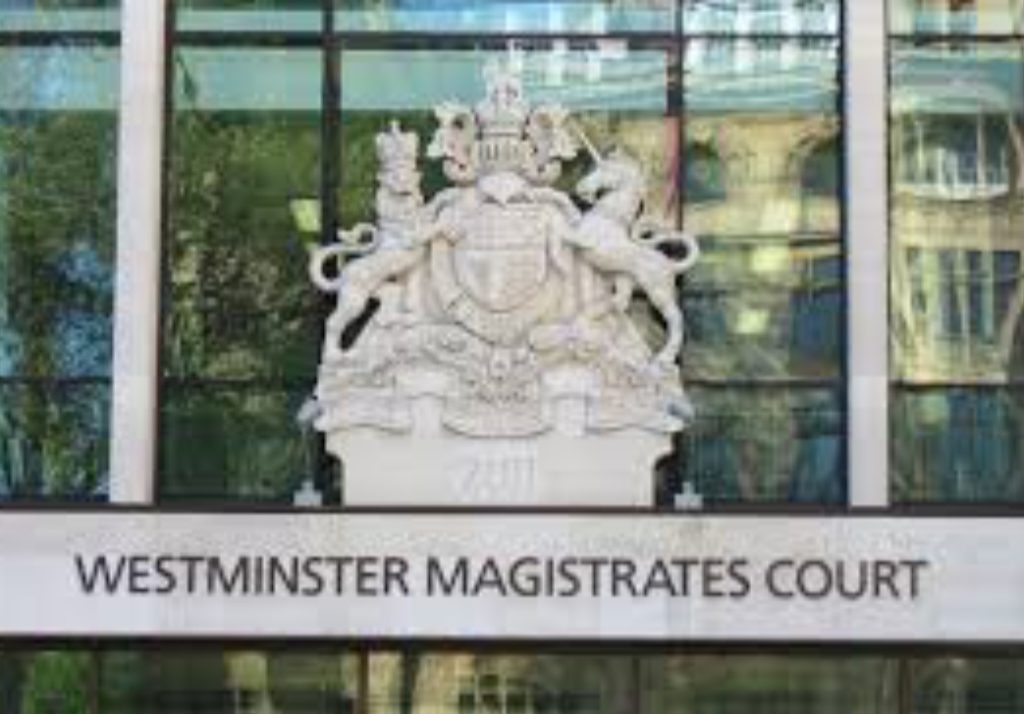 After being arrested earlier this week by Counter Terrorism Police, a 15-year-old boy from Cowes has been charged with preparing an act of terrorism.

On Monday, the teenager who cannot be named for legal reasons was apprehended by Counter Terrorism Policing South East officers with the assistance of Hampshire Constabulary (11th July).

He has now been charged with this crime and is being held in custody.

It has now been confirmed that the teenager was arrested on suspicion of preparing terrorist acts in accordance with Section 5 of the Terrorism Act of 2006. 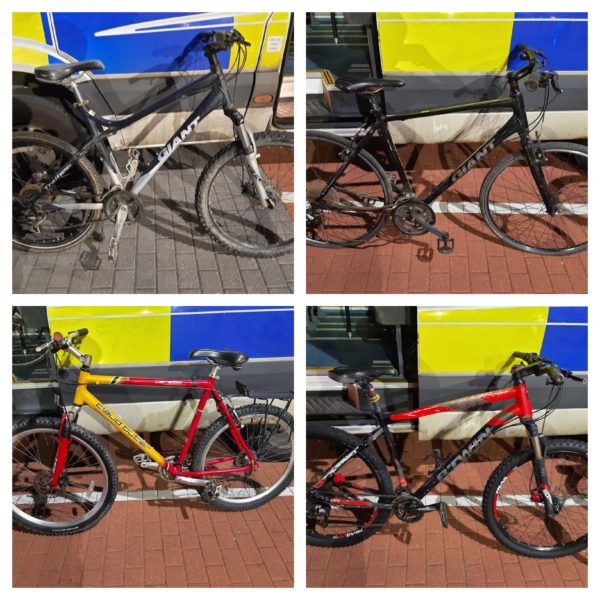