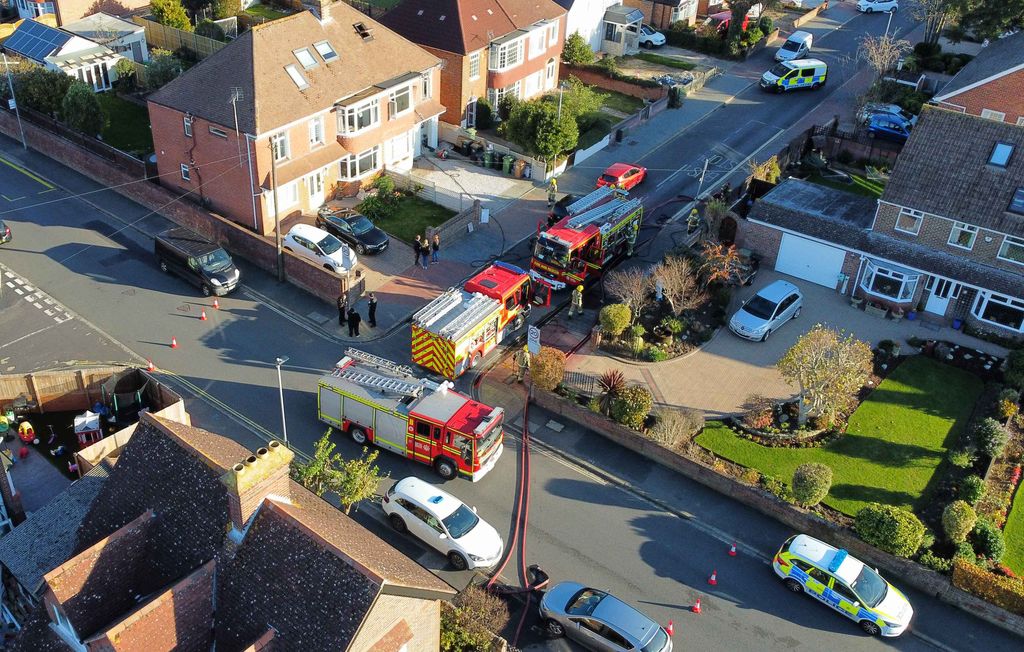 Firefighters were scrambled after a fire breaks out in the bedroom of a property in  Central Road, Drayton at 09.42 am.

The mother had walked out of the house after a domestic incident between her and her son, who managed to lock her out of the property, whilst outside she saw smoke coming from the window and raised the alarm.

Hampshire and Isle of Wight Fire and Rescue Service received a call stating, that plumes of black smoke could be seen coming from the bedroom window of the 3 story house, it’s understood a 15-year-old boy had locked his mother out of the property and is believed to have set fire to his bedroom. 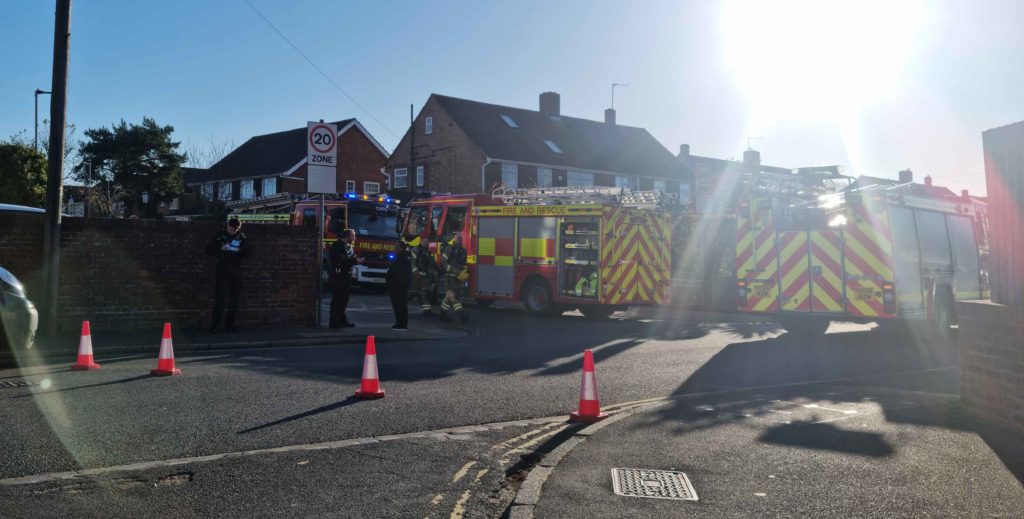 Two appliances from Cosham and one from Havant and Fire officer were in attendance who used two hose reels, two high-pressure jets hoses, 4 breathing apparatus to extinguish the fire and PPV to clear smoke from the property, firefighters were stood down shortly after 10.50 am.

Officers from Hampshire Constabulary was also in attendance who closed off Central Road and were seen talking to the mother of the teenager, It is believed the teenager was arrested for offences relating to the fire that was started.