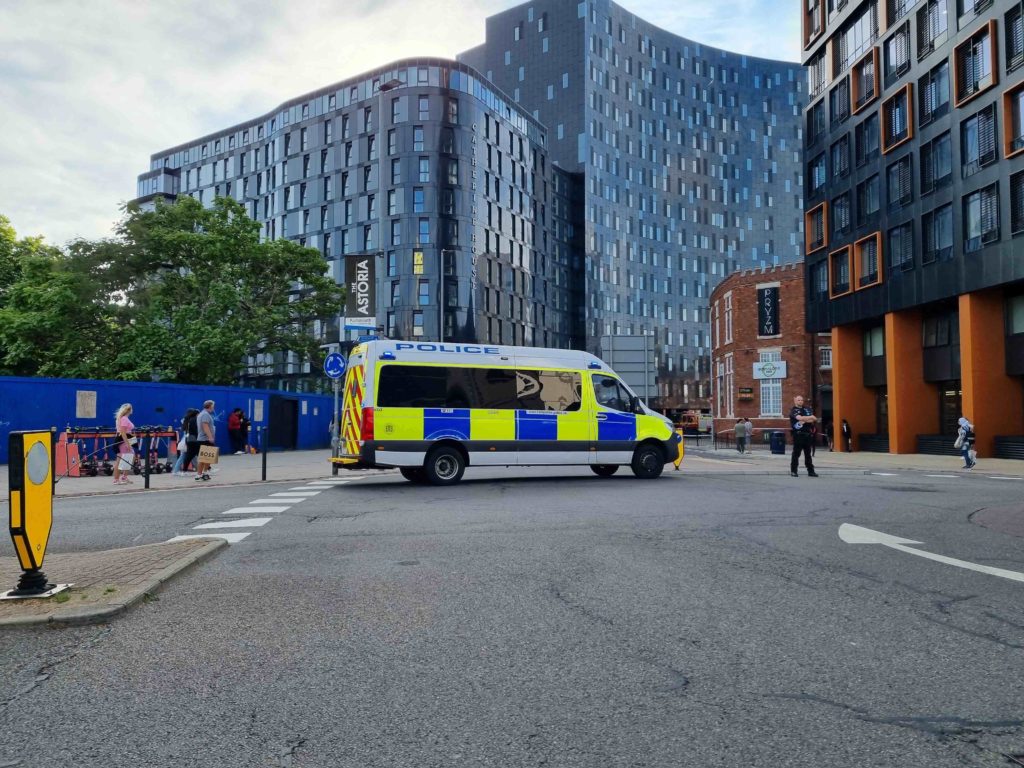 Firefighters were called shortly before 6.00pm on Saturday, after a fire broke out at Catherine House in Portsmouth.

Crews from, Southsea, Cosham, Havant, Fareham, Waterlooville, Gosport, Porchester, and Eastleigh tackled the generator fire, which started in the plant room of the student accommodation.

Occupants of the accommodation were evacuated, following a planned evacuation procedure coordinated by staff at the premises.

Firefighters extinguished the fire using an aerial ladder platform, four breathing apparatus, one jet, and one safety jet were also used to put out the fire in the 14-floor building.

Police closed Stanhope Road in both directions whilst crews worked to extinguish the blaze.