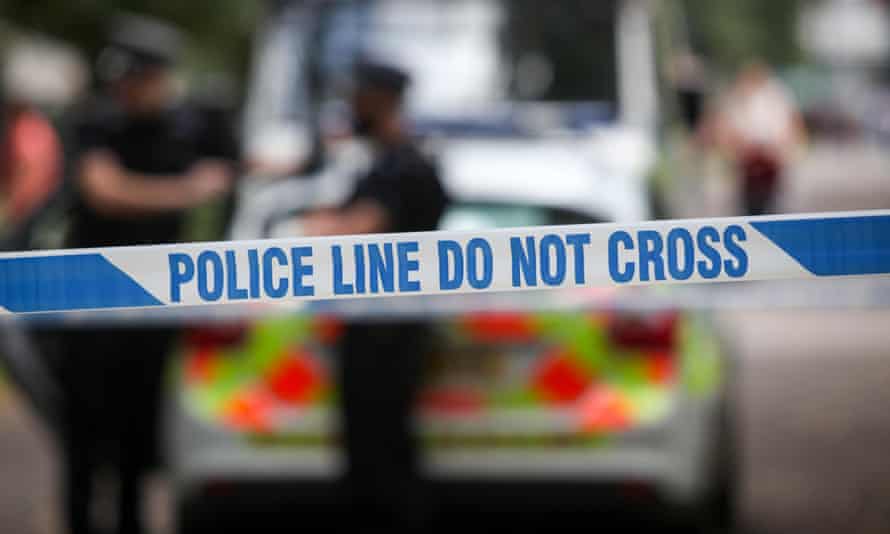 He was taken to hospital with a puncture wound to the chest, where he was pronounced dead.

As part of police enquiries, the following five men have been arrested:

They remain in police custody at this time as enquiries continue.

A scene is in place in Langhorn Road and officers will be carrying out reassurance patrols in the area.

There are also further scenes in place at an address on Le Marechal Avenue in Southampton and an address on Westfield Road in Hamble whilst officers carry out further enquiries.

Detective Chief Inspector Danielle Daltrey said: “Firstly, I would like to express my condolences to the family of the man who has died.

“We take all incidents of serious violence in Southampton incredibly seriously and right now, officers are carrying out extensive enquiries to establish the exact circumstances of what happened.

“The investigation is in an early stage, but at this time, we do not believe there is a wider risk to the public.

“We are now appealing for witnesses to the incident.

“Did you see what happened, or notice anyone acting suspiciously in the area around this time?

“Do you know who was involved? Do you have dash cam, CCTV, ring doorbell or mobile phone footage of the incident?

“Any information, no matter how small or insignificant you believe it to be, could help aid our investigation and would be gratefully received.

“If you live in the area and have concerns, please speak to one of our officers or you are welcome to call us.”

Anyone with information can report this to police by calling 101, or via the Hampshire Constabulary website, quoting crime reference number 44220297473 or Operation Mark.

You can also report information via this link: https://mipp.police.uk/operation/44HC22W96-PO1

Alternatively, you can contact independent charity, Crimestoppers, anonymously by calling 0800 555 111. 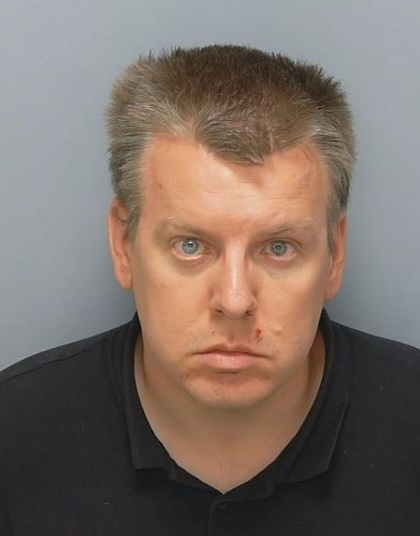 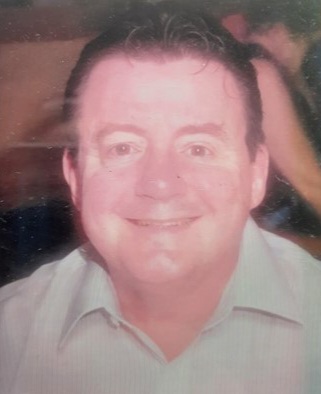