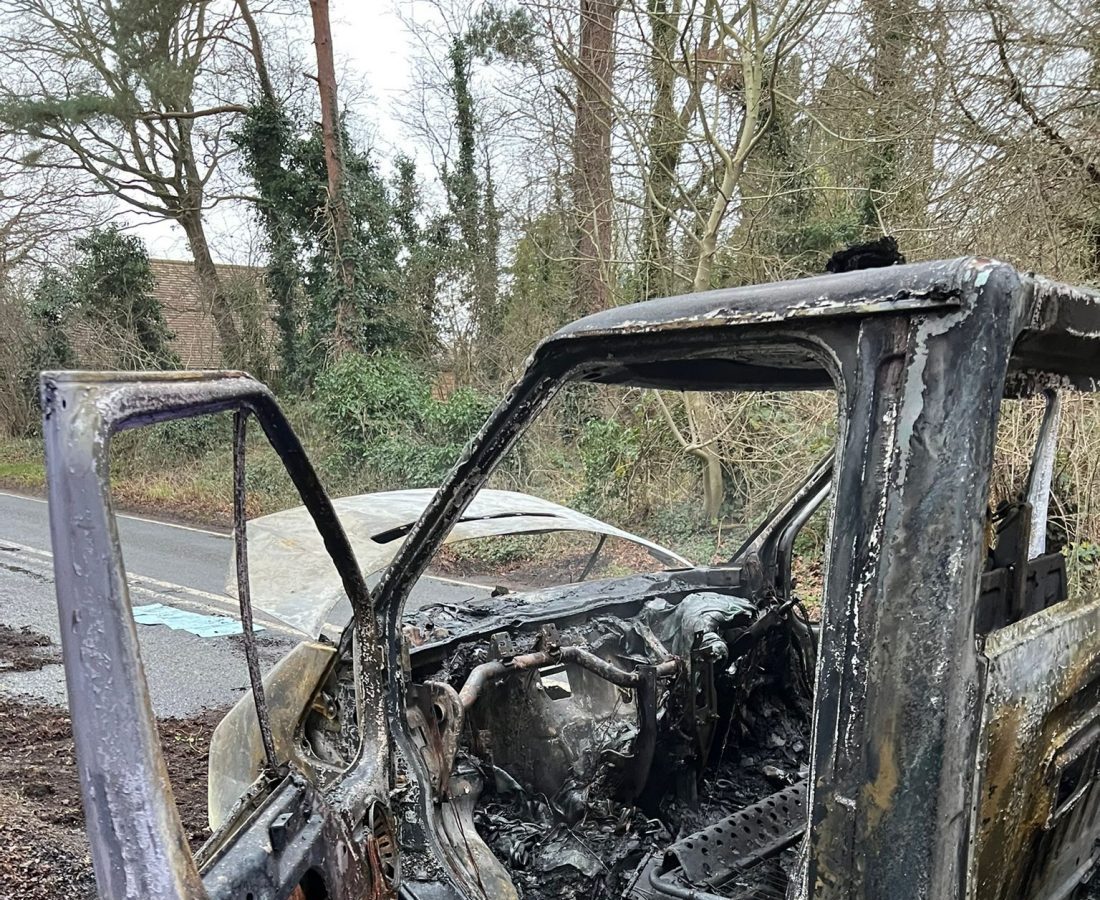 The crew were sent to the scene on Odiham Road at 2:12 pm.

The vehicle on the road was fully destroyed in the blaze which was extinguished using two hose reels with firefighters wearing two sets of breathing apparatus.

Police were on the scene to enforce a road closure as HIWFRS used specialist environmental equipment to clean the surrounding area, and the Highways Agency requested to attend to deal with a fuel spillage.

Firefighters returned to station following the stop message at 16:35.