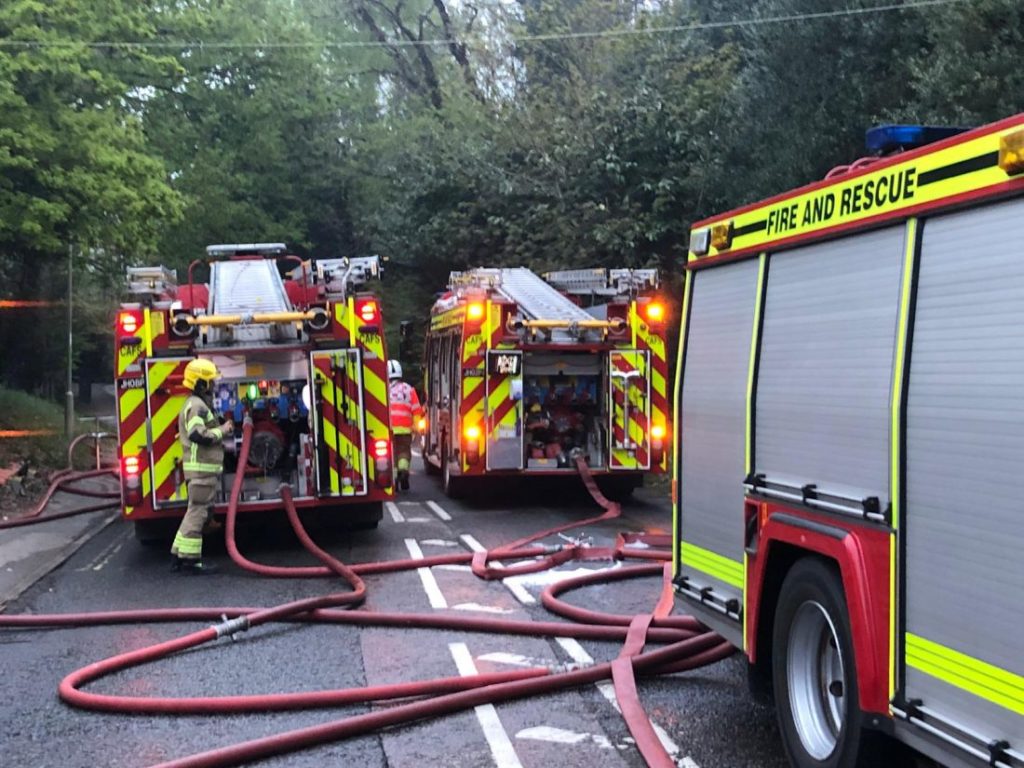 They mobilised firefighters from Winchester, Rushmoor, Yateley, Hartley Wintney, Bastingstoke and Bordon and were joined by firefighters from Surrey FRS’s Chobham station to tackle the blaze that had engulfed the large timber structure by 100% fire.

Alongside firefighting crews, Fire Investigation were called to the scene to assist. 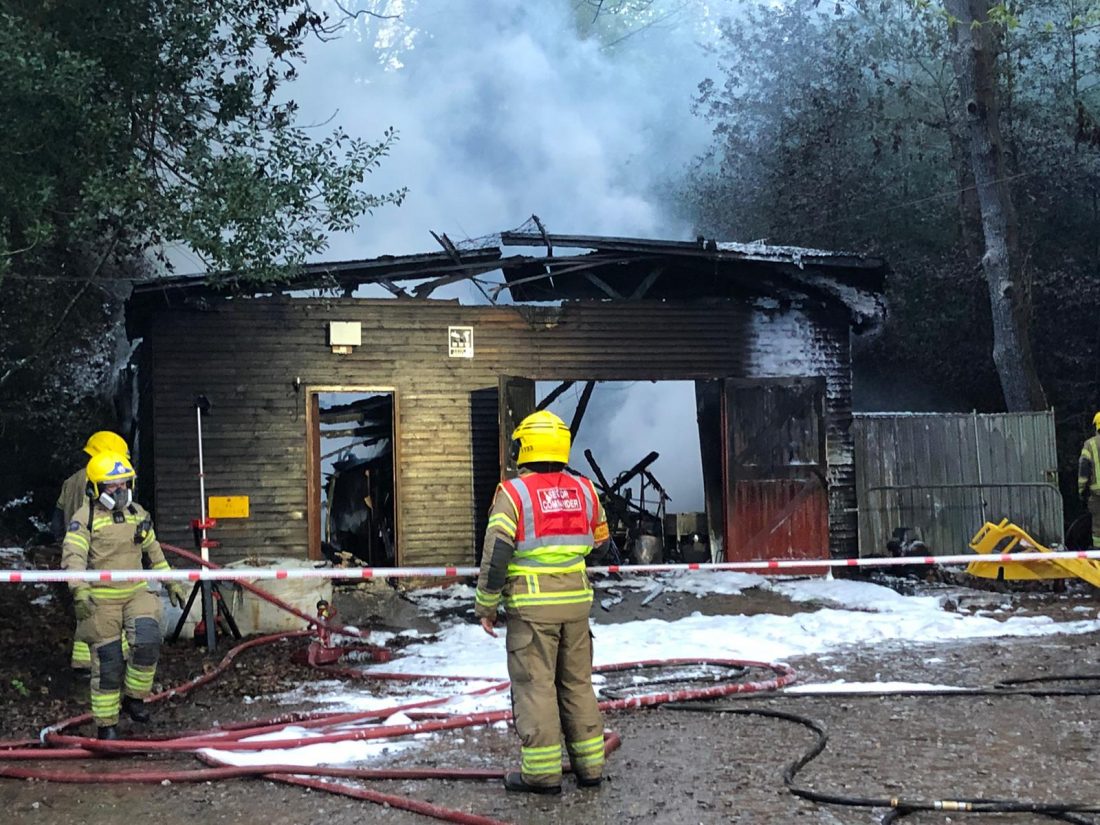 The stop message was received received at: 9.48pm.

Crews remained on scene following to finish damping down.