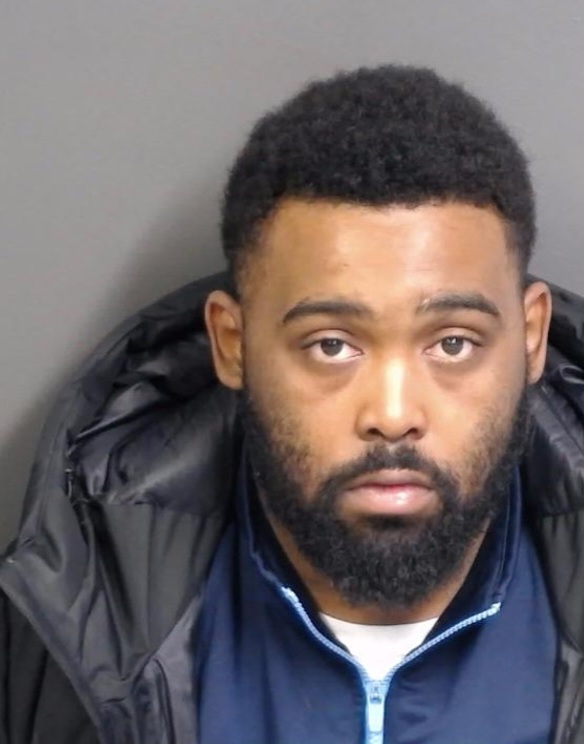 Troi Thompson, of Whitnell Way, appeared at Winchester Crown Court this morning (Thursday 12 May) having been found guilty of two counts of conspiracy to supply a Class A drug.

This result follows a detailed and thorough investigation by Hampshire Constabulary, which revealed that Thompson had been involved in operating a drug line in Portsmouth known as Adam & Sticky.

The court heard how Thompson was first arrested in Portsmouth in 2016 as part of an investigation into the Adam & Sticky line. He was found to be in possession of almost £2000 in cash, a number of mobile phones and Class A drugs.

Following extensive mobile phone analysis, drugs analysis and intelligence gathering, in 2019 Thompson was charged with two counts of conspiracy to supply a Class A drug in Portsmouth between March 2016 and June 2018.

He pleaded not guilty to the offences but in April 2022 was found guilty by a jury on both counts and has today been sentenced to nine years in prison.

“I would like to thank all the officers who worked tirelessly to bring Thompson before the courts and have ensured that he will now spend time in prison for his crimes.”

“Thompson was known to use violence and exploitation in order to manipulate vulnerable drug users and young people to run drugs for his network. This sentence is a positive result for the city and we are pleased that this activity has now been disrupted. We will continue to keep up the pressure on those known locally to us to be dealing drugs.”

DS Mark Brockman, of Portsmouth’s High Harm Team, said: “We know that drug dealing and violence are inextricably linked and that is why tackling the supply of drugs is a crucial part of our work to reduce violent crime.”

“Our officers work proactively to target drug dealers who come in and out of Portsmouth with the aim of selling drugs but we cannot do this without your help.”

“We encourage the public to continue to provide information to us about any issues and suspected drug activity in your area so that we can build a stronger picture of what is taking place and identify the areas to target.”

Some common signs of drug dealing and County Lines activity to look out for include:

An increase in visitors/cars to a house or flat

When you see the occupant, they may appear anxious or distracted

Substance misuse or drugs paraphernalia in the vicinity of a property

If you have concerns, trust your instincts – if somebody shows signs of mistreatment, or a child seems to be travelling long distances or is unfamiliar with a locality, you can report suspicions to local police on 101 or call 999 in an emergency.

Alternatively, you can contact the independent charity Crimestoppers anonymously on 0800 555 111.