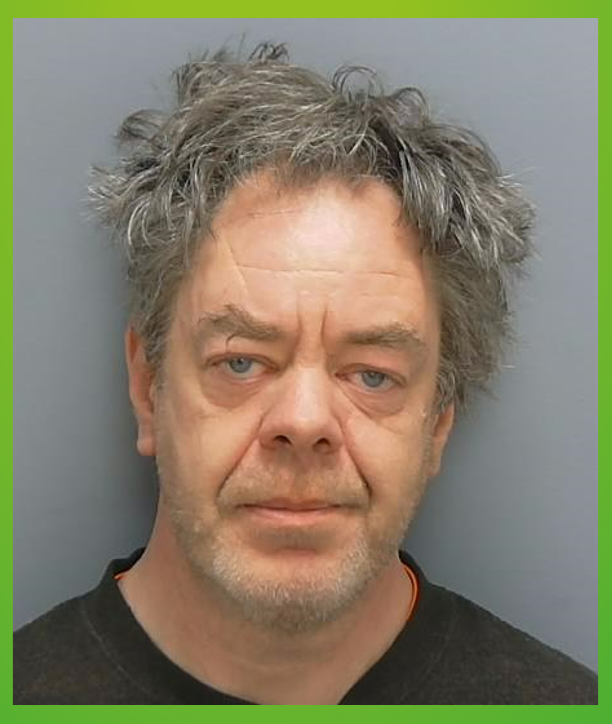 A man has been jailed for more than two years for possessing more than 23,000 indecent images of children

Ross McNaughton, 53, from Kings Road, Basingstoke, admitted three counts of possessing an indecent photograph or pseudo-photograph of a child and breaching a sexual risk order.

He appeared at Winchester Crown Court today (Wednesday 20 July) where he was sentenced to 30 months in prison.

Officers attended McNaughton’s home on Saturday 4 December last year and seized a number of items including a tablet, computer, laptops and a camera. He was arrested at the scene.

Forensic examinations revealed he had 23,003 indecent images – including 18 movies – stored on a tablet.

The forensic examiner found no evidence of distribution and there was no evidence to suggest there were any conversations with adults or children regarding child abuse materials.

In his police interview, McNaughton admitted that no one else used the tablet and that he was sexually aroused by the images.

PC Sarah Tickner from the Internet Child Abuse Team led the investigation. She said: “McNaughton had an extremely large collection of indecent images stored on one of his devices and some children depicted were babies.

“He clearly poses a risk to children and I am glad to see that he is now behind bars. He will have strict conditions imposed upon him when he is released from prison.

“I hope this investigation highlights our commitment to keeping children in our community safe and that we will do everything we can to ensure offenders are put before the courts.”