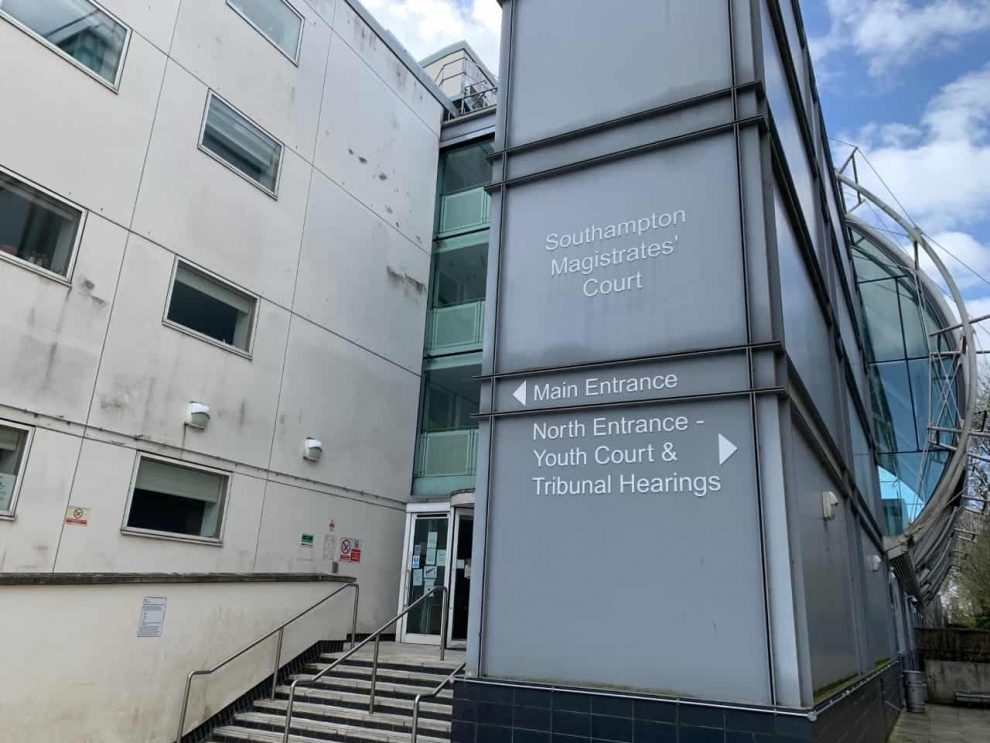 A man has been charged in relation to drugs supply in Southampton.

Mohamed Warsame, aged 27, of Romney Close, London has been charged with two counts of possession with intent to supply Class A drugs – heroin and crack cocaine and one count of acquiring, using or possessing criminal property.

It comes after officers attended an address in Hill Lane, Southampton, yesterday afternoon (Monday 13 December) in relation to suspected drug dealing taking place at the address.

A 25-year-old man of no fixed abode and a 47-year-old man from Southampton were also arrested on suspicion of possession with intent to supply Class A drugs. Both men have been released under investigation while enquiries continue.

Warsame was remanded to appear at Southampton Magistrates’ Court this morning, Tuesday 14 December.