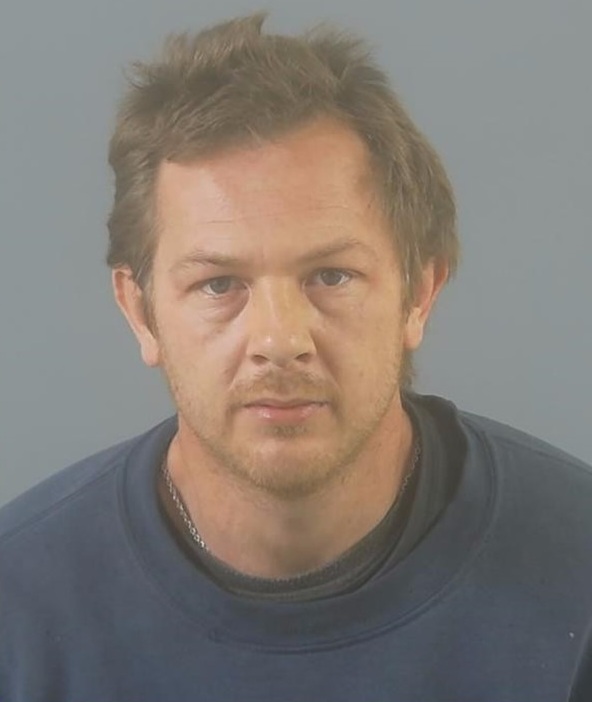 A 39-year-old man from Bishopstoke has been jailed for a total of 14 years after being found guilty, and subsequently convicted, of committing a string of serious child sex offences

Michael Littlefield, aged 39 of Camborne Close in Bishopstoke was previously found guilty by a jury during a five day trial at Southampton Crown Court on Monday 25 April 2022.

The court heard how the 39-year-old, had sexually abused three children on multiple occasions over a six year period between August 2014 and October 2020 – including a child who he used to babysit – in the Eastleigh and Hedge End areas.

Michael Littlefield was today (17 June) sentenced at Winchester Crown Court to a total of 14 years in prison, whilst being ordered to serve an additional four years on licence upon release.

In addition, he is subject to a Sexual Harm Prevention Order.

Kimberly Duncan from Hampshire Constabulary’s Child Abuse Investigation Team, said: “Firstly, I must place on record the incredible bravery of all three victims in coming forward and reporting the abuse committed by Michael Littlefield in the first instance. Each child showed maturity beyond their years in articulating the crimes committed against then, which has ultimately played a key role in us securing justice for them with today’s sentence.

“They were very young children when Michael Littlefield decided to take away their innocence – the victims will now have to live with this ordeal for the rest of their lives – but a very dangerous man is now behind bars.

“We hope that today’s sentencing can provide the victims with a sense of closure and comfort that he can no longer harm them.

“We want to show you that no matter the circumstances, Hampshire Constabulary are committed to supporting survivors of rape and sexual assault and we will do everything we can to identify offenders and put them in front of a court.

“If you’ve been a victim, please report rape or sexual assault as soon as possible. Even if you’re not 100 per cent sure, we’d sooner hear from you so that we can make sure you’re safe.”

Hampshire Constabulary have a dedicated team set up to investigate serious sexual assaults and rapes against children. They continue to invest in this area of work to reduce violence against children, identify perpetrators and get justice for victims.

If you’re not ready to talk to the police just yet, that’s OK.