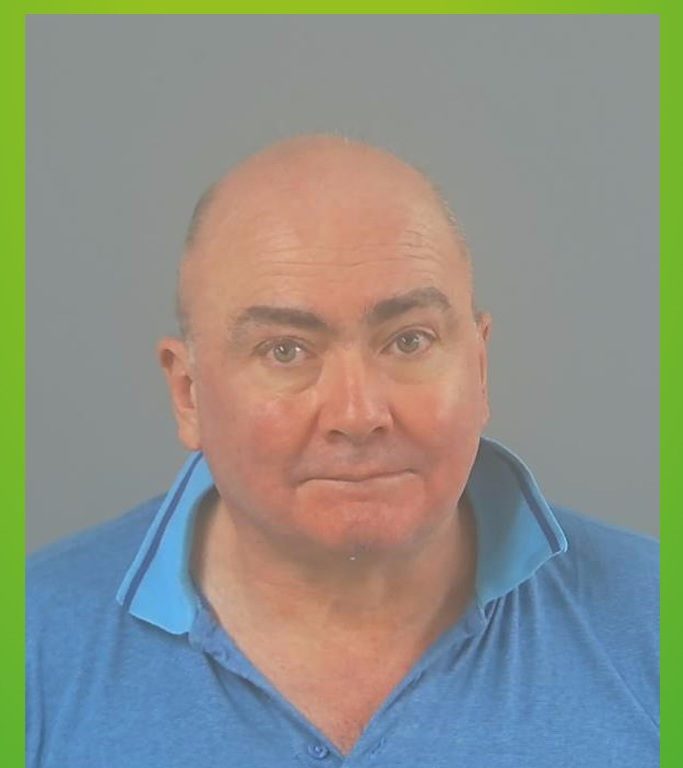 A man from Southampton has been sentenced to 14 months in prison for possessing more than 47,000 indecent images of children

William McDowall, 57, from Shirley Road, Southampton, appeared at Southampton Crown Court on Friday, 17 June, having previously pleaded guilty to three counts of making indecent photographs or pseudo-photographs of a child, possessing a prohibited image of a child and possessing extreme pornographic images portraying sexual acts on an animal.

On 30 July 2021, officers arrested McDowall at his home address and seized several items, including two laptops and a hard drive.

Forensic examinations revealed he had 47,517 indecent images stored across these three devices from March 2012 to July 2021.

Of these images 9,294 were Category A, the most serious, which depicted babies, toddlers and teenagers being abused. There were also a handful of images which depicted acts of bestiality.

In his police interview, McDowall admitted he had been viewing indecent images online for 20 years and described himself as a ‘lurker’.

PC Sarah Tickner from the Internet Child Abuse Team led the investigation. She said: “McDowall had an extremely large collection of indecent images and some children depicted were as young as 12 months old.

“While he showed remorse for his actions, he clearly poses a risk to children and I am glad to see he is behind bars. He will also have very strict conditions imposed upon him when he is released from prison.

“Hopefully this investigation shows our commitment to keeping children safe in our community and that we will do all in our power to ensure offenders end up in court.”