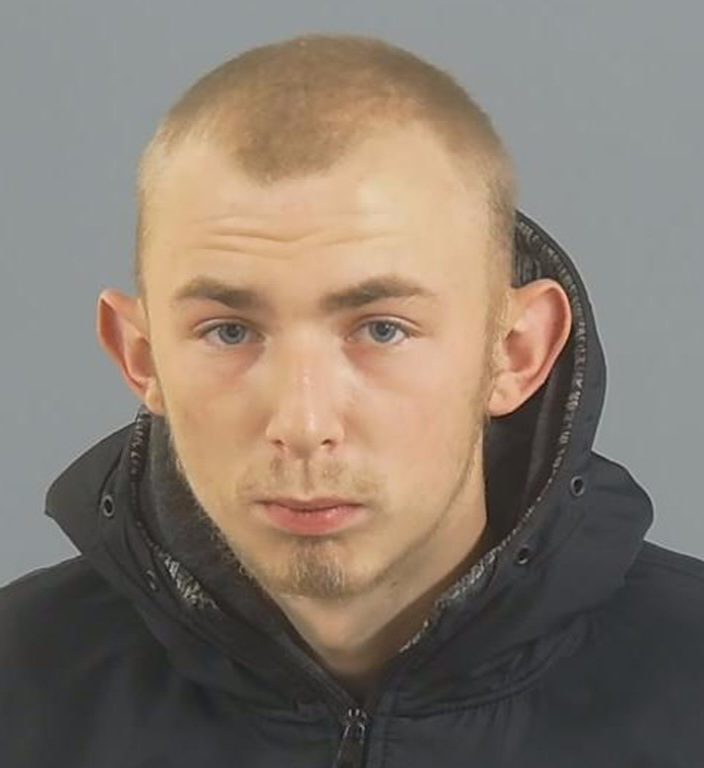 A man has been jailed following two sexual assaults in Southampton

Jack Stott, 19, from Orion Close, appeared at Southampton Crown Court on Friday (13 May), for sentencing, having pleaded guilty on 18 March to sexual assault and sexual assault of a child under 13.

He was sentenced to three years in prison, as well has having a Sexual Harm Prevention Order imposed and restraining orders preventing him from contacting his victims.

The first incident occurred at around 8am on 1 December last year in Shirley.

Stott cycled past the victim, a 24-year-old woman, and then cycled back to sexually assault her over her clothing.

The second incident took place on 14 December last year at around 8am on Wimpson Lane.

The victim, aged 12, was walking with a friend when Stott wrapped his arms around her and pinned her to the ground before sexually assaulting her over her clothing. Her friend was able to help her get free before they left the scene.

DC Keith Evans led the investigation. He said: “These awful incidents happened in broad daylight and have had a lasting impact on both victims.

“Stott is a dangerous sexual predator and now he is behind bars.

“I would like to commend his victims for their bravery throughout the investigation and hopefully this sentence shows our dedication to removing dangerous sexual predators from our community.

“If you have been a victim of sexual assault or rape, I hope reading this may encourage you to tell us about what happened to you. We will do everything in our power to get justice and will treat you with respect from the moment you report a crime to us.”

You can speak to a number of organisations in confidence and what you tell them will not be shared with the police unless you ask for it to be.

Always call 999 if a crime is in progress or if you believe you are in immediate danger.