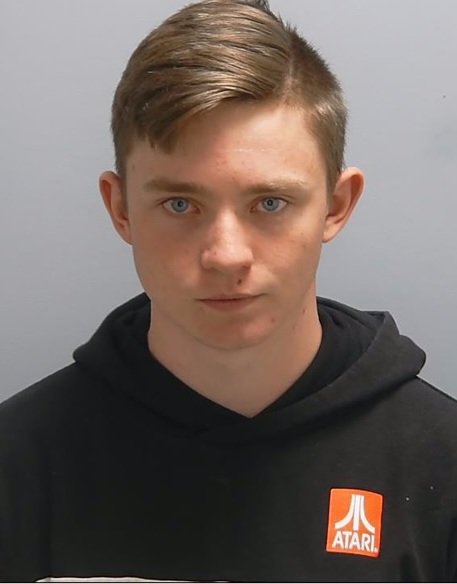 The offences first came to the attention of police in June 2019 when one of the victims reported that Daniels had touched her inappropriately on several occasions earlier that month when he was 18 and she was 14.

Two days later, a second victim came forward to report that Daniels had sexually assaulted him in a number of incidents when he was just 12-years-old and again two years later when he was 14.

Officers launched an investigation and Daniels was arrested and later charged.

DC Maria Sweeney, who led the investigation, said: “Daniels repeatedly took advantage of his two young victims in vulnerable situations and we would like to commend them for their courage in coming forward to report this abuse. Without their bravery, we would not have secured this conviction.

“I sincerely hope that this sentence begins to bring some closure to those he affected, and that it helps others who have suffered similar abuse to find the confidence to come forward and speak to the police knowing their voices will be heard.”

Police would encourage anyone who has been a victim of child sexual abuse to contact police on 101 where you can speak with their specialist detectives in confidence.

If you’re not ready to speak to police then alternatively, anyone who is concerned about a child can contact the NSPCC helpline confidentially on 0808 800 5000 or email help@nspcc.org.uk. Children can contact Childline on 0800 1111