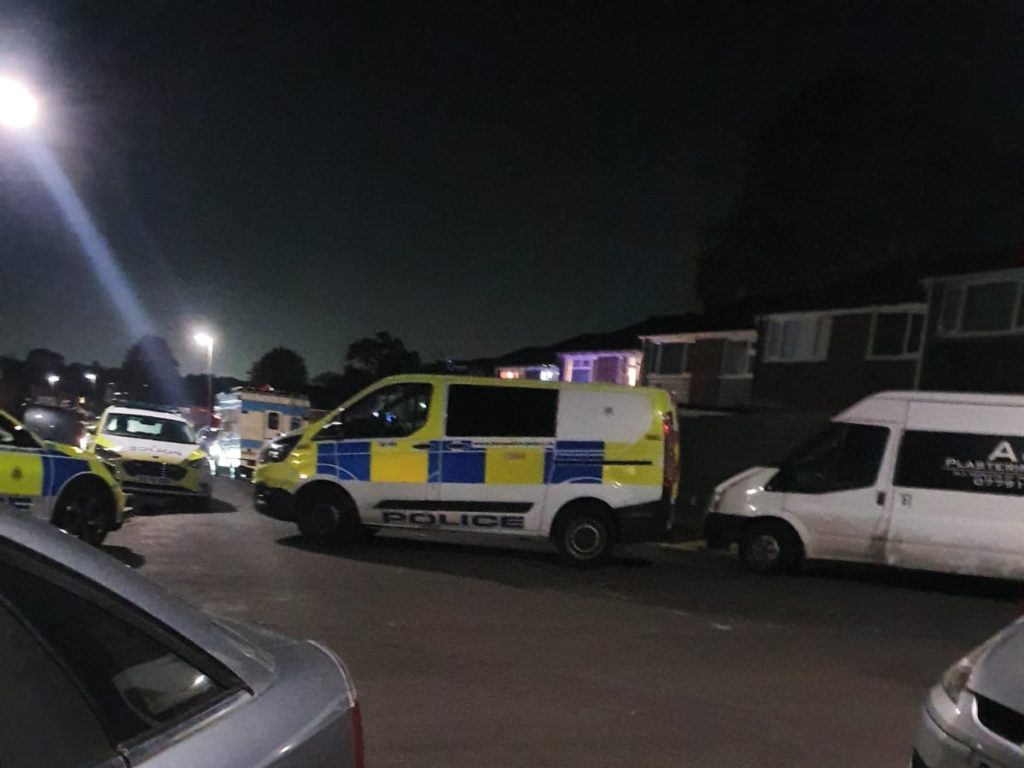 Police were called at 10.43pm on Wednesday 20 April to a report that four men had pulled up outside an address on Passingham Walk in a white van and threatened the occupants.

They then collided with parked vehicles owned by the occupants of the address.

It was then reported to us at 10.06pm on Thursday 21 April that three men had again arrived outside of the address in a white van and were acting in a threatening manner.

The occupants were not injured.

Police would like to hear from anyone who was in the area around the times stated on Wednesday 20 April and Thursday 21 April and may have seen what happened, the moments leading up to it or the aftermath.

Perhaps you saw the men or the van arriving or leaving the area?

Maybe you have CCTV, Dash cam or mobile phone footage of one or both of the incidents?

Alternatively you can report anonymously via Crimestoppers on 0800 555 111 or at https://crimestoppers-uk.org/

Police would like to reassure residents that all those involved in this incident are believed to be known to each other and we do not believe there to be a wider risk to the community at the current time.

Officers will be increasing their patrols in the area and officers would encourage anyone with concerns to come and speak to them. 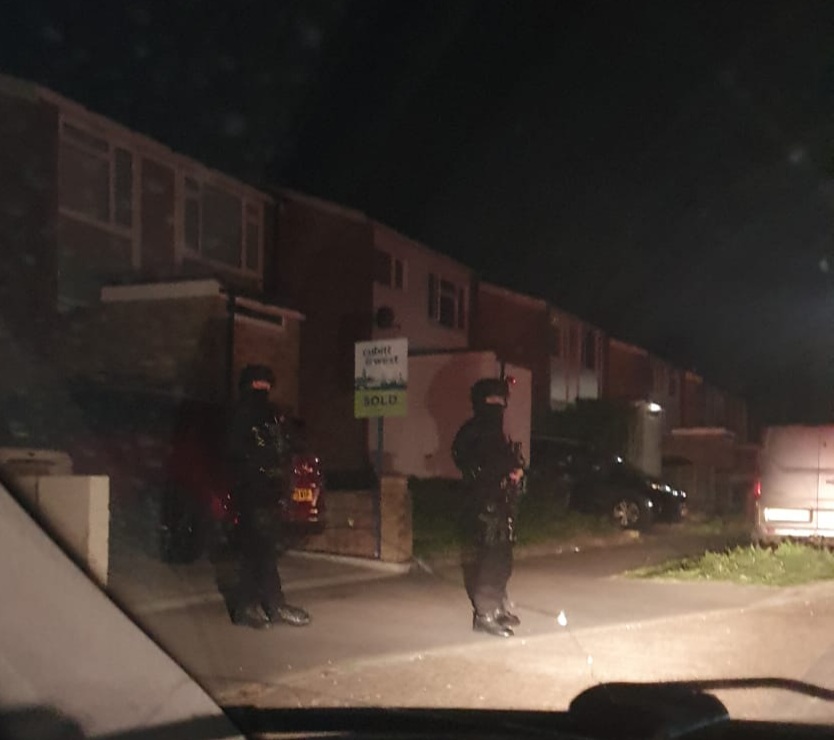 As part of the police investigation officers have arrested a 25-year-old man from Portsmouth. He remains in police custody.