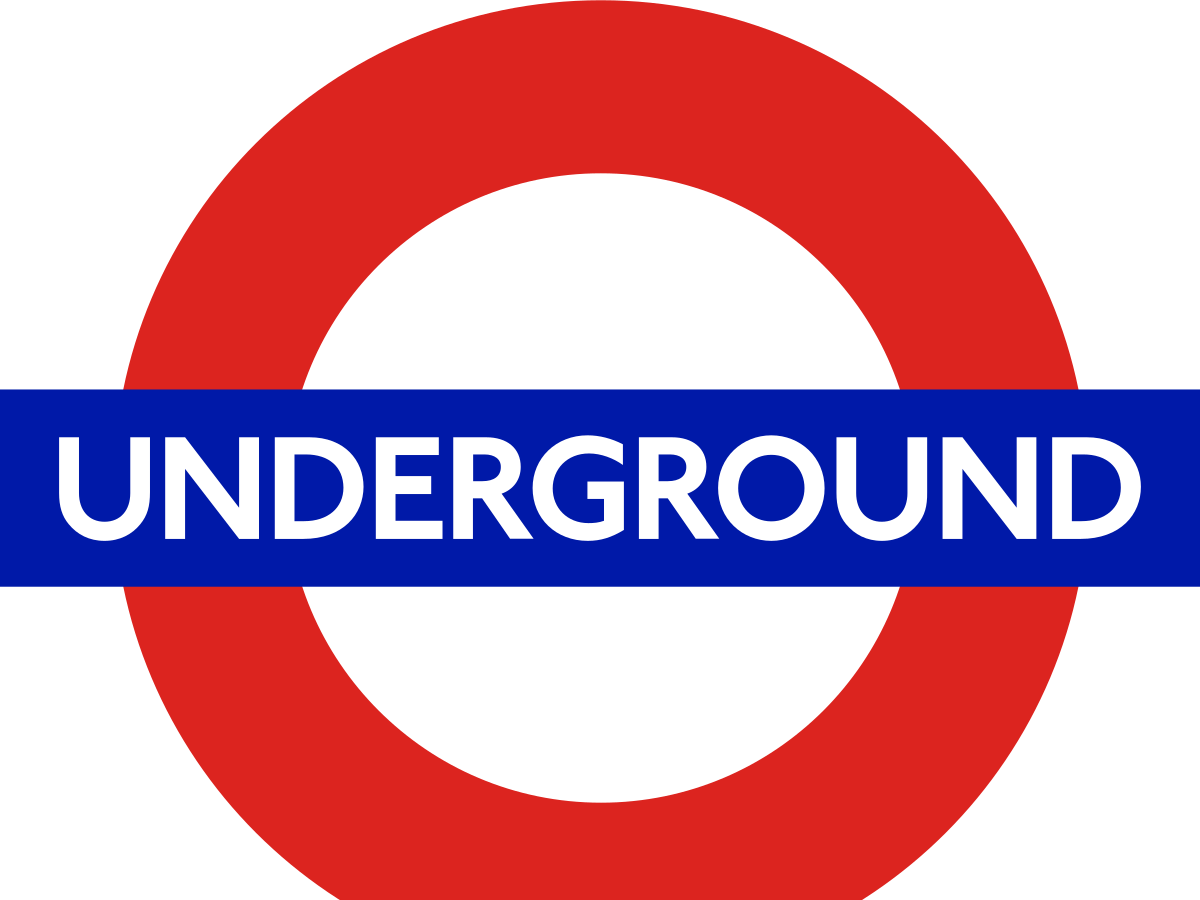 LONDON TRANSPORT UNION RMT said today that the next phase of Night Tube strike action goes ahead from the evening through to the early hours of Sunday after LU bosses blocked an attempt by RMT negotiators to make progress in ACAS talks this week.

RMT reps had made it clear that they would be in a position to recommend suspension of the action – which runs every weekend through to June – if London Underground agreed‎ a new set of reasonable and realistic union proposals. That approach was rejected out of hand.

“We are angry and frustrated that once again a proposal from our negotiators that would pave the way to lifting the current action has been knocked back by Tube chiefs.

“Our proposal would deal with the central issue at the heart of this dispute – work life balance.

“We are not backing down, the action goes ahead and with the Government on the point of lifting some COVID restrictions it’s down to LU to start negotiating seriously.”