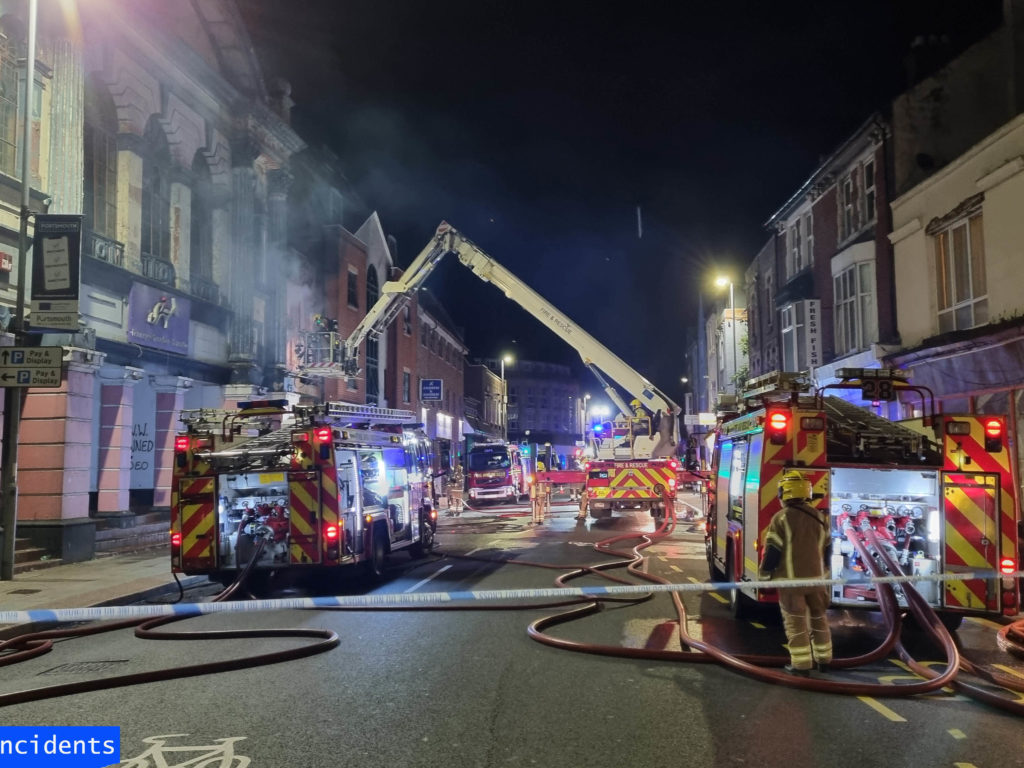 Firefighters were called shortly before 12.30am with reports that large plumes of smoke was emitting from the building. 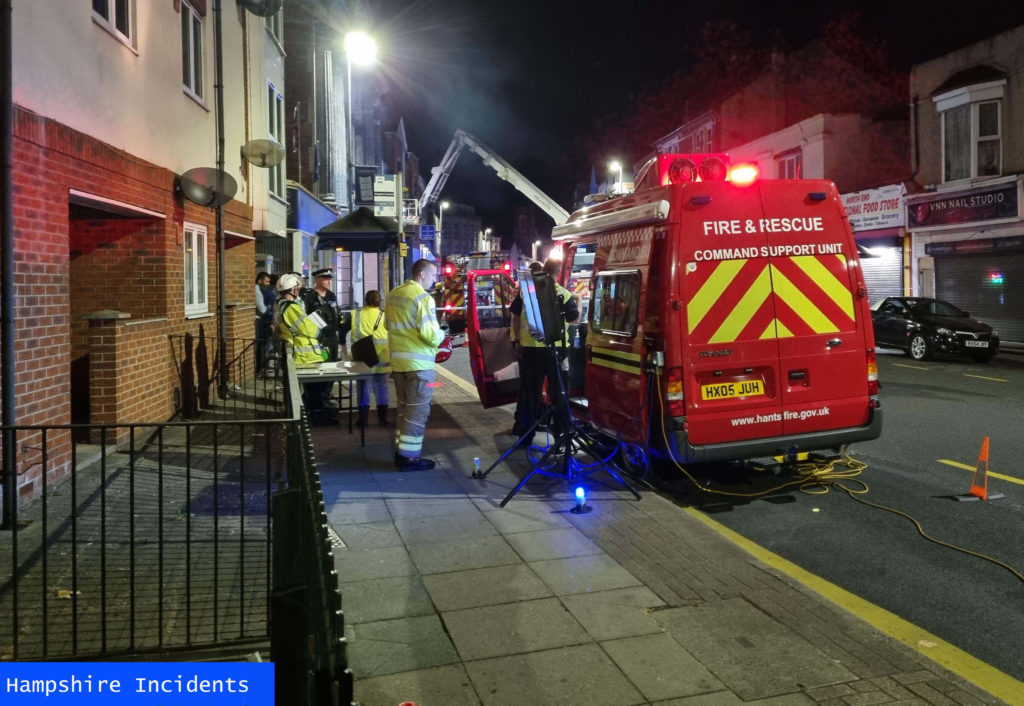 Over ten appliances from across Hampshire were in attendance along with a specialist ALP from Southsea and Incident Command from Eastleigh. 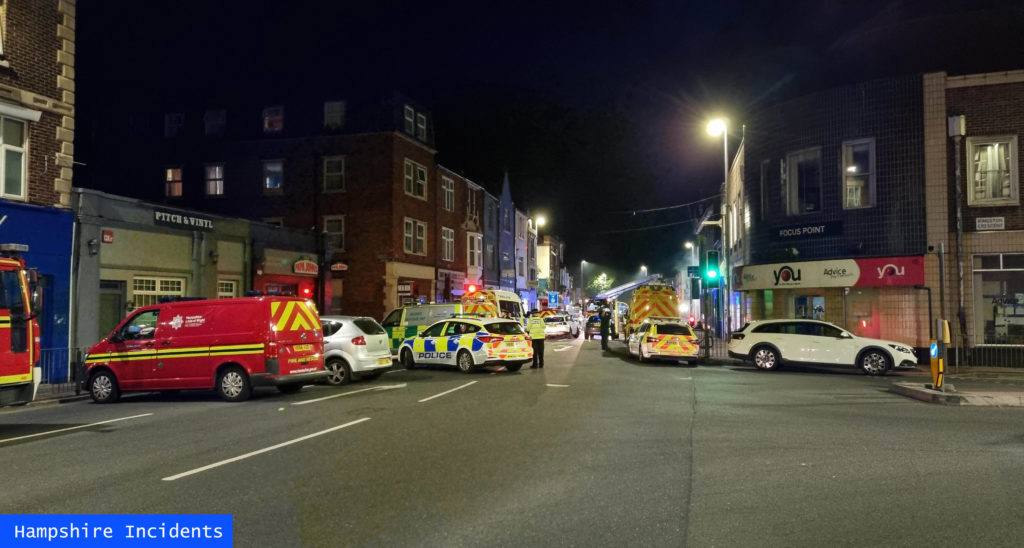 Paramedics from South Central Ambulance Service and a number of incident support vehicles were also in attendance.

Firefighters will remain at the scene for several hours as they dampen down hotspots to prevent reignition, the cause of the fire is currently unknown but will be investigated.