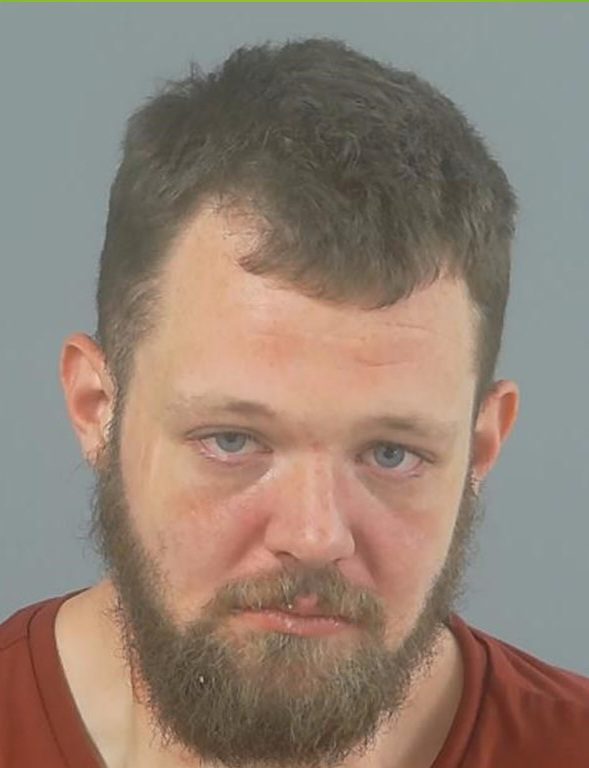 He was sentenced to two and a half years in prison.

In the afternoon of 15 June this year, Evetts turned up at his ex-partner’s flat. When she opened the door, he pushed her over and kneeled over her, putting his thumb to her windpipe causing her to struggle to breathe. He then snatched her phone out of her hand so she could not call the police.

Evetts left for around 45 minutes and when he came back, he caused criminal damage to her address and gained entry again.

He grabbed her by the throat and pushed her to the floor once more, using her hair to bang her head into the wall while spitting at her.

Police attended the incident after receiving a call from a neighbour and arrested Evetts near the scene.

“We do not tolerate any forms of domestic abuse or assault and will relentlessly pursue perpetrators to ensure they face justice.

“I hope this result encourages any victims of domestic abuse to come forward and reassures you that we will take your allegations seriously.”

Contact police on 101, report online, or give information anonymously via Crimestoppers by calling 0800 555 111 or going on their website.