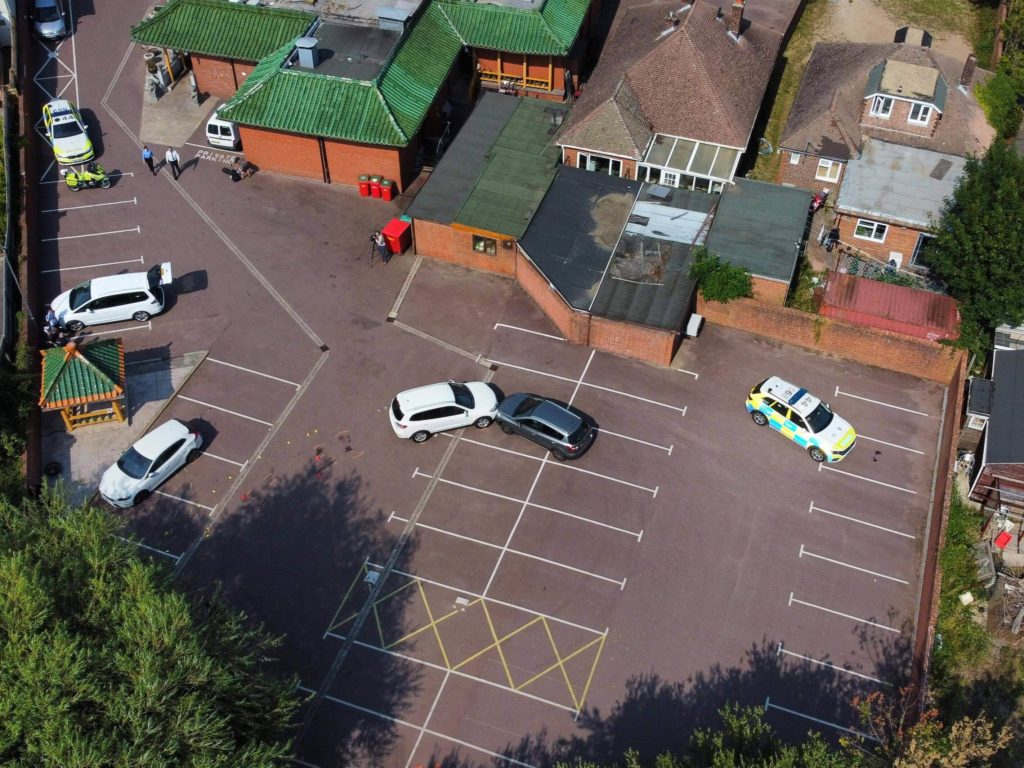 Police were called at around 1.45pm to reports of a crash involving three vehicles in the restaurant car park on Bridge Road, Park Gate, Paramedics from South Central Ambulance Service and a critical care team from Hampshire and Isle of Wight Air Ambulance were in attendance.

Specialist medics from the critical care team administrated life saving treatment at the scene following the incident, one person was airlifted to Southampton General Hospital, while the other two persons involved were taken by ambulance to hospital. 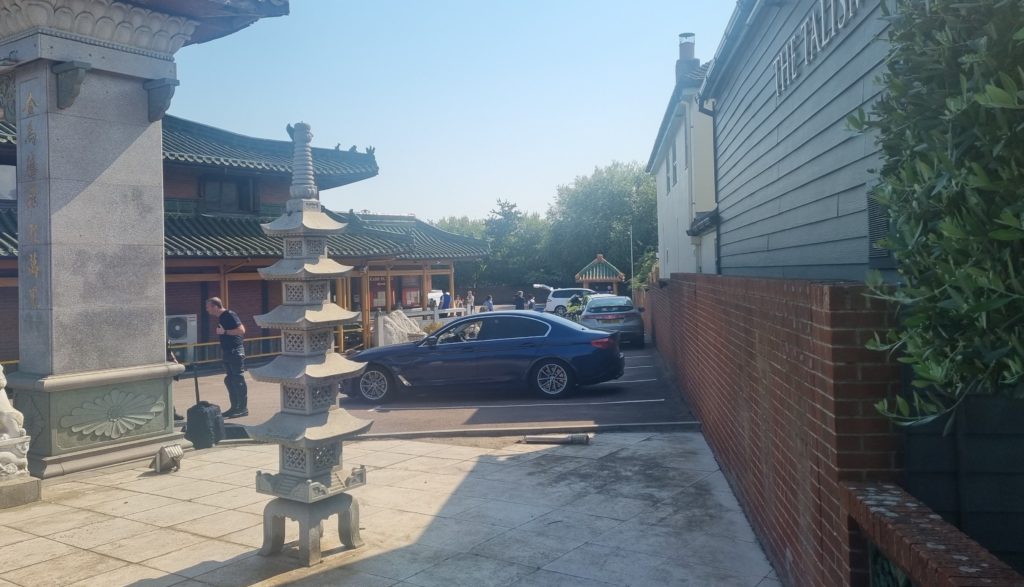 The exact circumstances of the incident are currently unknown, but a number of police officers from Hampshire Roads Policing Unit have cordoned the car park and have requested roads collision investigators to the the scene.

Three vehicles were seen in the car park along with accident scene investigators taking photos and video of the car park, a number of police markers were placed around the car park highlighting what is believed to be significant evidence to the continuing police investigation. 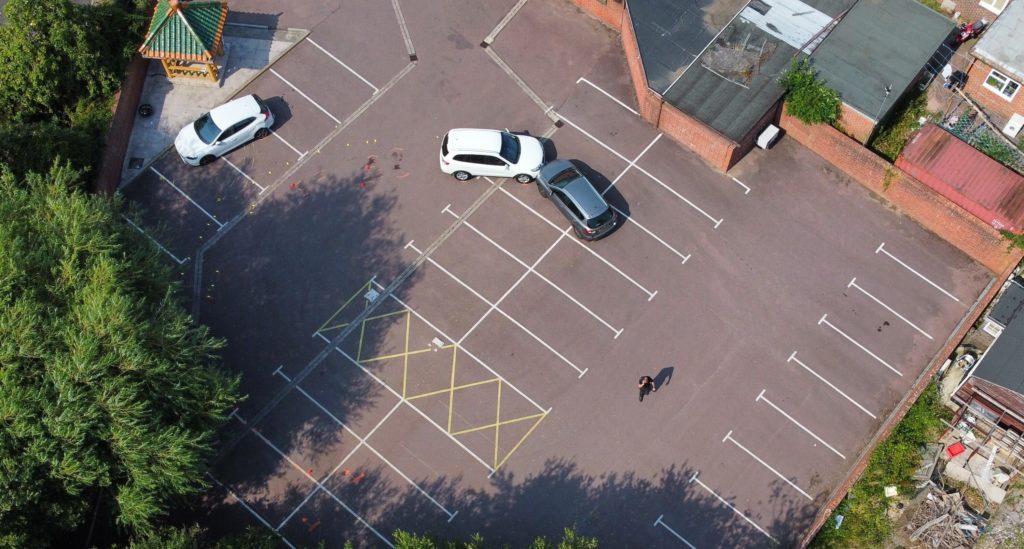 A full investigation is now underway and we will update when we get further information.