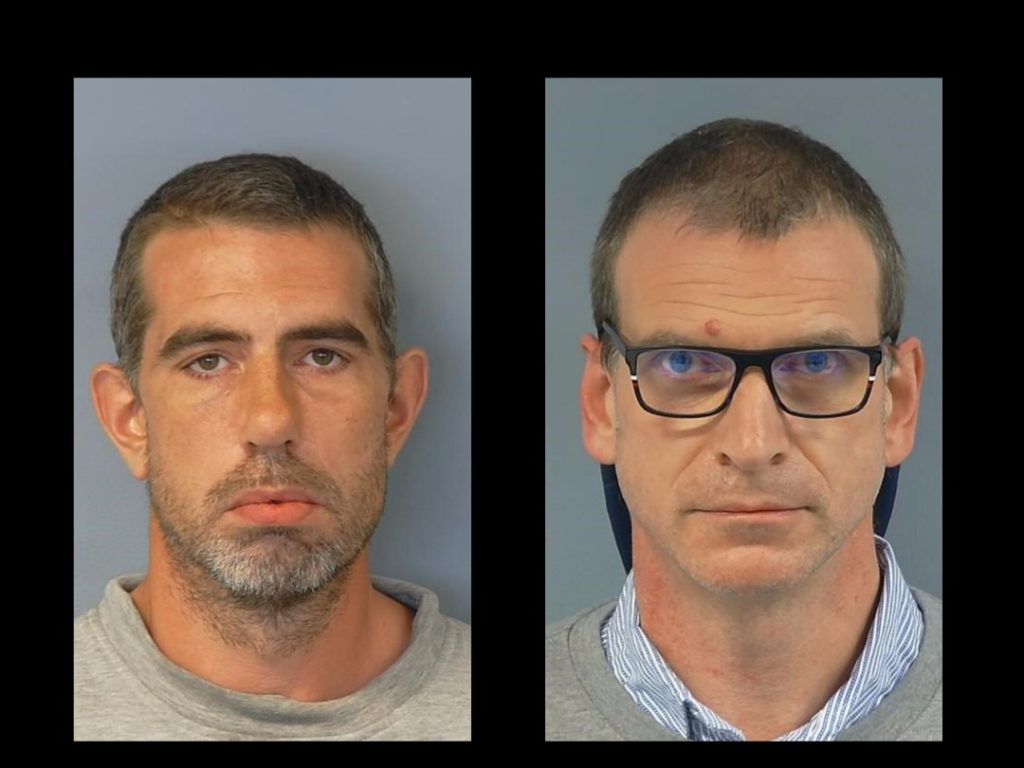 Paul Allen, aged 37 years, of Hinton Road in Newport was jailed today (31 May) for 16 years following an investigation led by the Isle of Wight Investigations Team, with support from officers of the South East Regional Organised Crime Unit (SEROCU).

Allen was arrested by police on 27 September 2021 on suspicion of arranging the commission of a child sex offence.

He had been speaking on a number of online platforms with a person who he believed to be a child, and agreed to meet this person at Newport Recreation Ground.

The individual he had been speaking with was in fact a police officer, and Allen was met by police at the recreation ground where he was arrested.

He was subsequently charged with arranging the commission of a child sex offence, and possession of cannabis, both of which he pleaded guilty to during a hearing at the Isle of Wight Magistrates’ Court the following morning.

A few days later, on 3 October, police received a report that Allen had sexually abused a teenage boy over the summer.

Police were told that the 14-year-old child had met Allen over the dating app Grindr in March 2021, and the pair communicated over Whatsapp where Allen shared explicit images of himself.

The pair met in person and the boy was abused by Allen, including an incident in June where Allen seriously sexually assaulted the boy in woodland in the Carisbrooke area.

Allen was arrested again, before he was charged with further offences and remanded in custody.

During this time, police continued to examine data on Allen’s phone while he was on remand, where they discovered he had previously messaged other children via WhatsApp, Snapchat, Grindr and Kik. He had also sent indecent images of children, and enquiries established he had also abused another teenage boy between 2014 and 2016.

Other messages on the phone indicated that Allen had tried to sell cannabis to people around the Newport area.

Appearing at the same court today (Tuesday 31 May), he was sentenced to 16 years in prison with an extended licence period of six years.