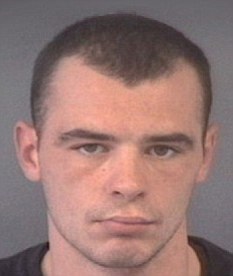 Christopher Walker, 38, of no fixed abode, has been charged with three counts of theft from a motor vehicle, one count of fraud by false representation and one count of handling stolen goods in connection with the following incidents.

Walker has been remanded into custody and is due to appear at Portsmouth Magistrates Court on Friday 13 April.