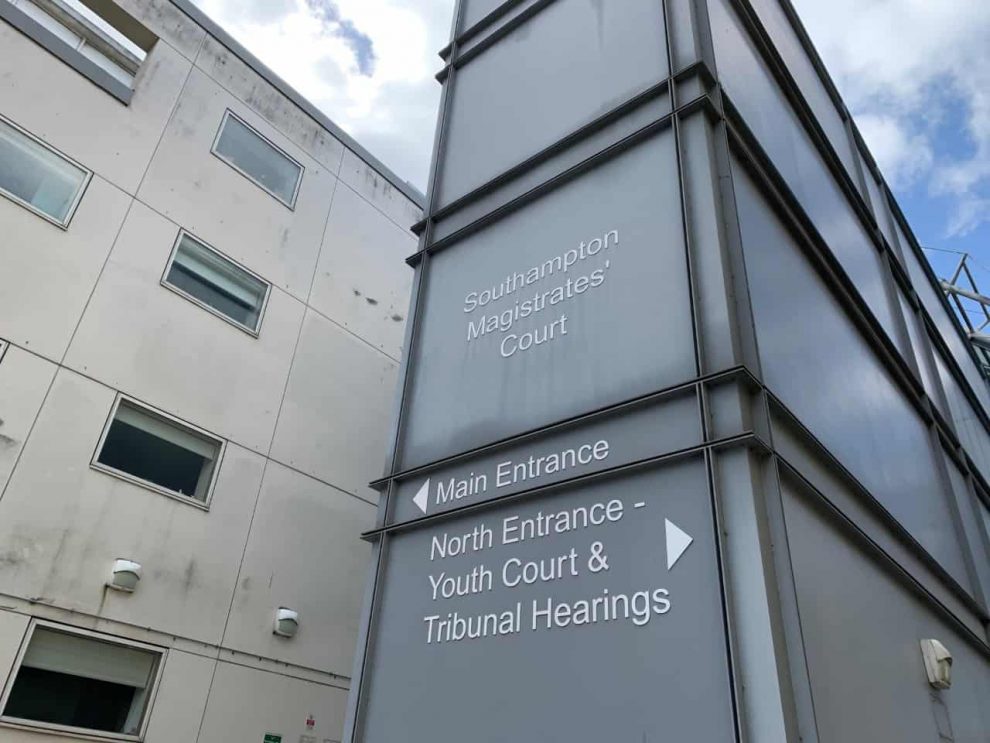 Police received a report that a 17-year-old girl was raped by a man not known to her in his car in Millbrook in the early hours of Sunday morning (17 April).

Since the report was made to police, officers have pursued several lines of enquiry as part of their investigation.

Ismail Mahmood, 20, from Bishopsfield Road, Fareham, has been charged with rape and failing to comply with a community protection notice and was remanded to appear at Southampton Magistrates Court today (21 April).

He was further remanded to next appear at Southampton Crown Court on 23 May.

The girl is being supported by specialist officers.