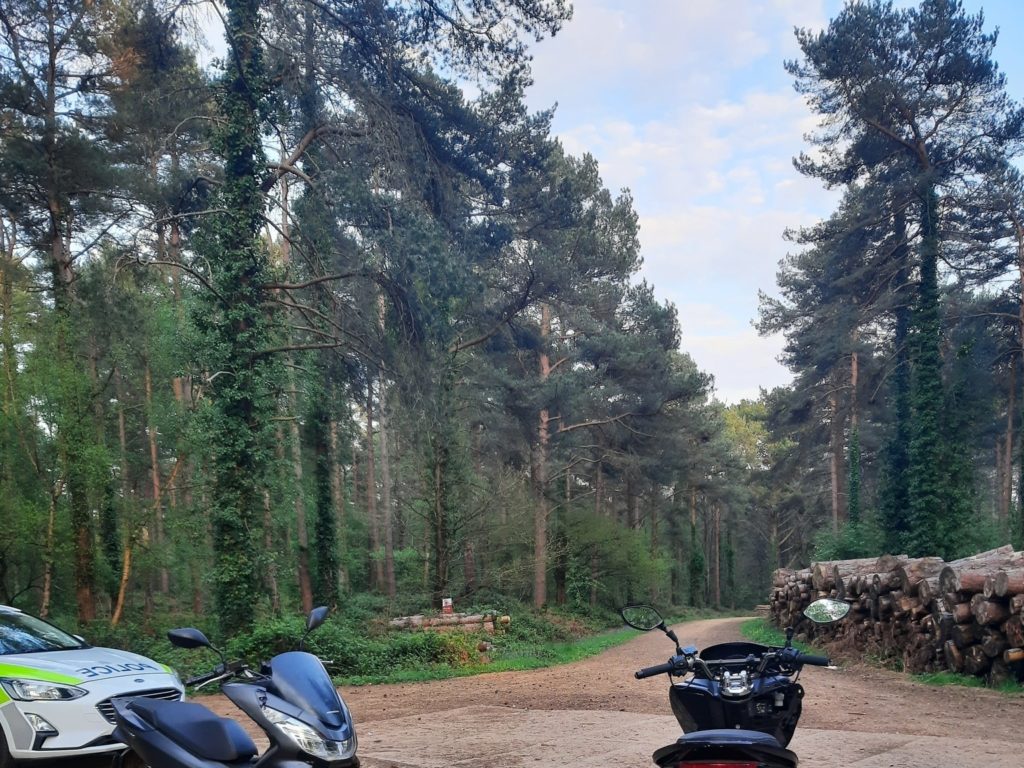 Southampton Neighbourhoods Team joined forces with an ARV Unit, RPU and Hampshire Rural Team to target the spots where stolen bikes are used.

After arriving at a known spot two males were seen riding mopeds, checks were done which revealed both the bikes were stolen.

Officers attempted to stop the riders who then fled the scene, however this was unsuccessful due to support from other units who quickly detained the males.

The two mopeds were recovered and the two males were arrested for offences relating to the theft of the motorcycle, they remain in custody at this time.

Thanks to the support from Roads Policing, Armed Response and Hampshire Rural police officers today’s operation has been a success.