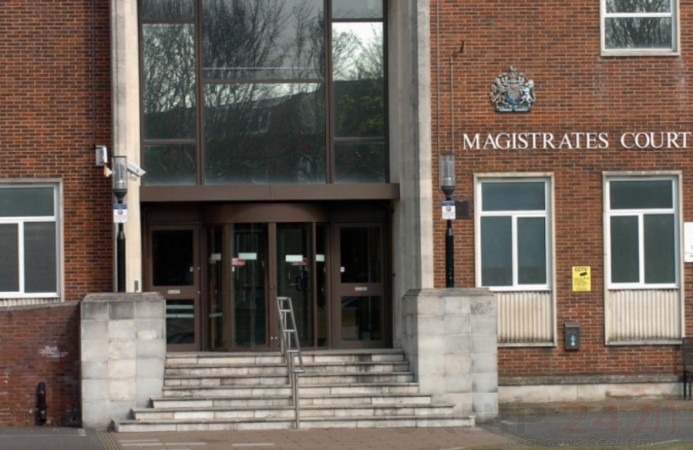 Blayne-Jay Shanahan, 20, of Grove Road North, and Saqif Chowdhury, 18, of Stafford Road, Staffordshire, have both been charged with two counts of aggravated burglary.

The charges come after police were called at 4.22am on Monday 29 November after it was reported that two men had entered a property on Down End and demanded money from the occupants.

A 19-year-old man received a knife wound to his shoulder and an injury to his knee in the incident. He was transported to Queen Alexandra Hospital and has since been discharged. A 22-year-old woman was also assaulted, receiving a minor injury to her leg.

Police were called to the second incident at 4.10am on Tuesday 30 November. It was reported to us that two men had entered a property on Fawcett Road and demanded money, assaulting a 24-year-old man in the process. He suffered serious yet non-life threatening injuries to his arm and leg. A 48-year-old woman also received minor injuries in the incident.

Shanahan and Chowdhury are due to appear at Portsmouth Magistrates Court this morning (Friday 3 December).