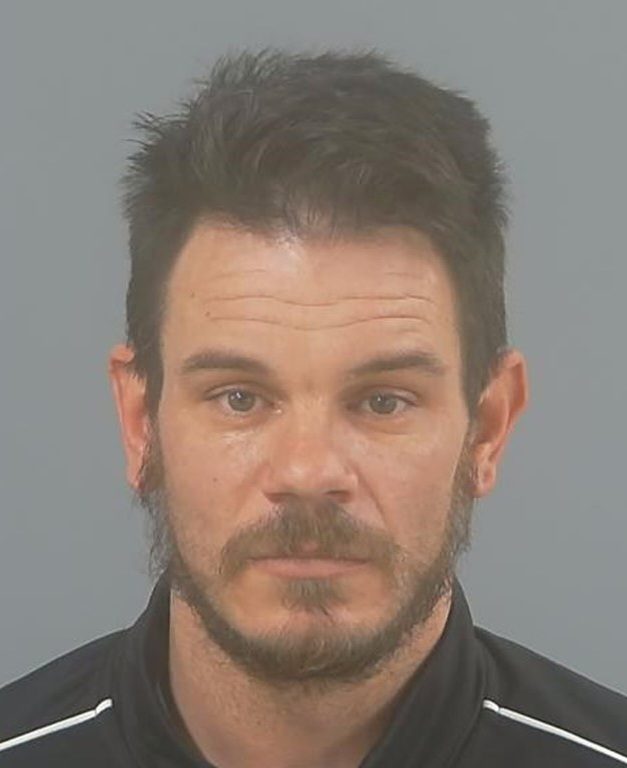 Ricky Goodman, 36, from Windermere Avenue, Southampton, and Rory Marshall, 24, from William Macleod Way, Southampton, appeared at Southampton Crown Court today (13 May) to be sentenced following the attack on 23 February 2021.

At around 4.15pm, a man in his 30’s was out jogging on Vosper Road when a car driven by Marshall and carrying Goodman went past.

Goodman shouted racist abuse out the window, including telling the man ‘to go back to his own country’.

Marshall followed the man into Victoria Road, stopped the car and he and Goodman proceeded to assault the man, punching and kicking him.

The man suffered minor facial injuries and a minor injury to his elbow.

After Marshall was arrested, his vehicle was searched and a knuckle-duster was found in the glove box along with a baseball bat from the front passenger footwell.

Marshall had previously pleaded guilty to two counts of possession of an offensive weapon in a public place.

Goodman was sentenced to 13 months in prison, and Marshall was given a nine-month custodial sentence.

The baseball bat and the knuckle dusters were also ordered to be destroyed.

Chief Inspector Ricky Dhanda, deputy district commander for Southampton, said: “No-one should expect to go for a run in the afternoon and be subjected to this kind of vile attack; it is an affront to what Southampton stands for.

“We pride ourselves on being a city full of diverse cultures, and there is absolutely no place for hate crime. Rest assured that when anyone tries to sow hate among our communities, we will take action to root these individuals out.

“I hope this sentence reassures our communities of our commitment to tackling hate crime, and encourages victims to come forward and speak to us. We will take you seriously and treat you with respect from the moment you make your report.”

To report a hate crime, visit the police website or call 101. If you would rather not speak to police directly, you can also visit one of the third party reporting centres in Southampton, a list of which can be found online.

You can also report a hate crime via other support agencies, which can be found on our the Hampshire Constabulary website.