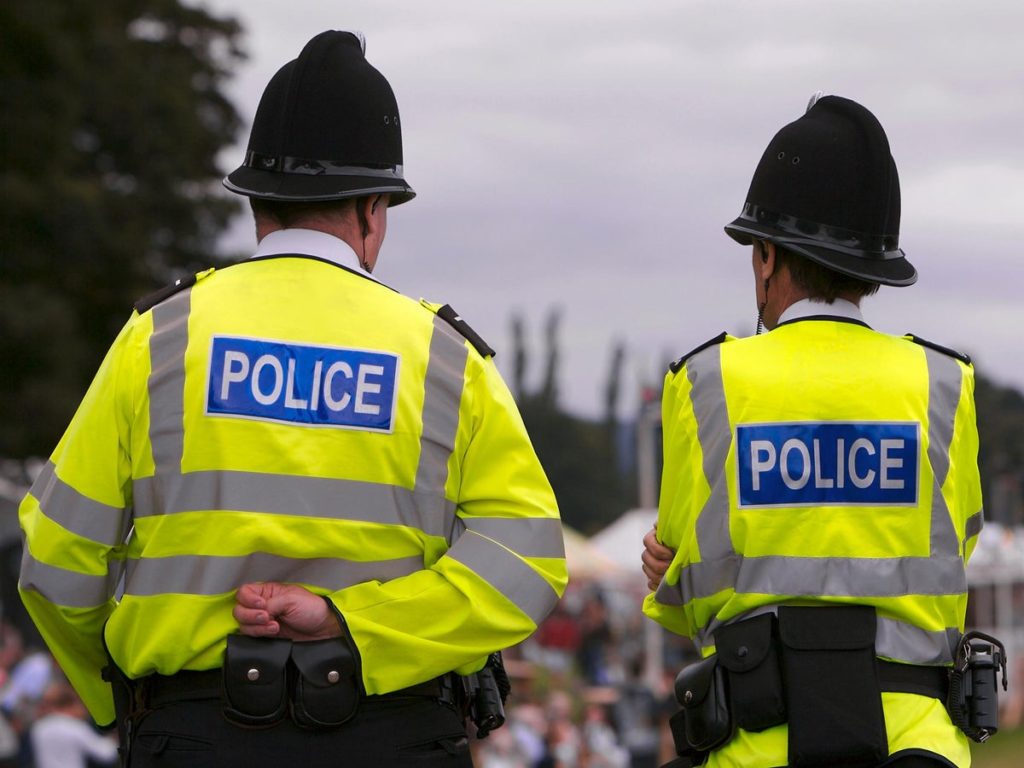 Police are appealing for witnesses following the robbery of a 16-year-old boy in Havant on Sunday (2 January).

At approximately 4.25pm, the victim was approached by two boys on the stairs leading from Havant Train Station onto Market Parade. They assaulted him and threatened him with a knife before taking his Apple Airpod headphones and a set of keys.

The two boys then followed the victim onto Prince George Street and threatened him again. The boy received minor injuries to his eye and forehead.

The boys are both described as aged between 16 and 17, 5 foot 7inches in height, white, of slim build and both wearing a dark tracksuit top and bottoms.

One boy is described as having short brown hair and the other short blonde hair.

Officers investigating the incident are following a number of lines of enquiry and would like to hear from anyone who was in the area at the time.

Did you see or hear what happened? Did you see the two boys in the area or do you know who was involved?

Anyone with information that may assist the police investigation is asked to call 101 quoting reference 44220001924. Alternatively, go online and submit information via the following form: https://www.hampshire.police.uk/tua/tell-us-about/cor/tell-us-about-existing-case-report/