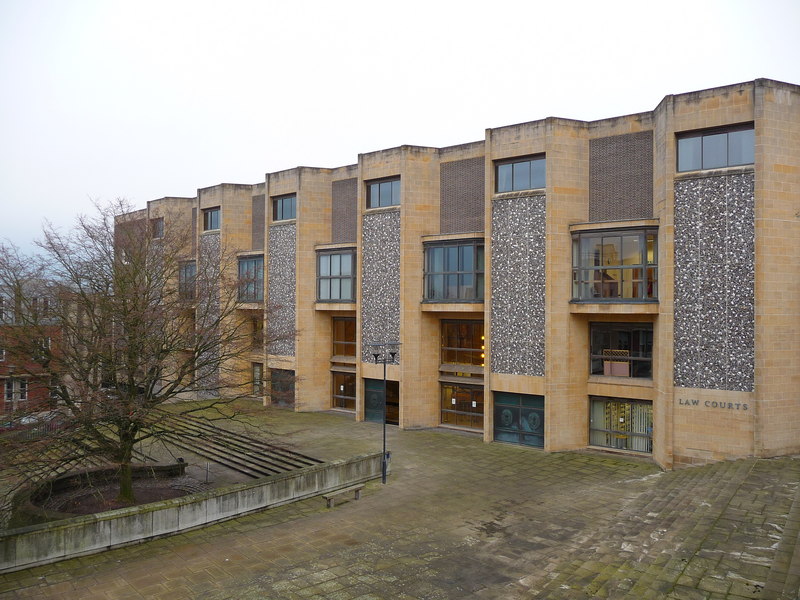 An Alton man has today Friday, 6 May, been convicted of manslaughter following the death of 47-year-old Bonnie Harwood

Matthew Reynolds, 32, from Pound Gate in Alton, was found not guilty of murder, but guilty of manslaughter following a five week trial at Winchester Crown Court.

The court heard that on Sunday, 10 October 2021, the body of Bonnie Harwood, aged 47, was found inside her flat in Alton.

A post-mortem revealed that Bonnie had suffered multiple stab wounds, one of which proved fatal.

Following a thorough investigation, Reynolds was charged with Bonnie’s murder on Friday 15 October 2021.

Reynolds denied the charge of murder and today (6 May) a jury at Winchester Crown Court found him not guilty of murder, but guilty of Bonnie’s manslaughter.

Reynolds pleaded guilty to a further charge of robbery relating to a separate incident at an earlier hearing.

He has been remanded in custody to appear for sentence at the same court centre on a future date.