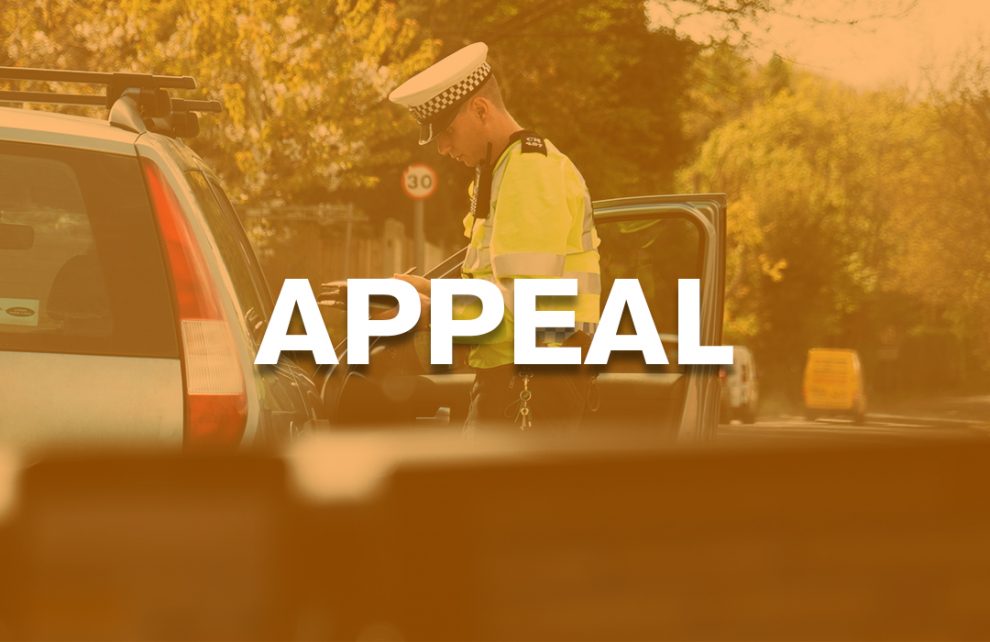 Police are appealing for information and witnesses following a fail-to-stop incident near Andover.

Just after 2am on Friday 4 February, officers attempted to stop a grey Mini Cooper as the driver headed towards Andover.

The driver failed to stop and travelled on the A303 before joining the A3057 and headed towards Leckford.

Following the collision, the suspects got out of the vehicle and fled the scene, before making their way into the nearby woodland.

An extensive search was carried out, but there was no trace of the people who were inside the vehicle.

The car, believed to have been stolen, has been recovered.

Officers are now appealing for witnesses and information that could help with the investigation.

Did you see any suspicious behaviour at that time? Did you witness the crash? Did you see the suspects leave the vehicle?

Do you have any CCTV images or dash-cam footage that could help?