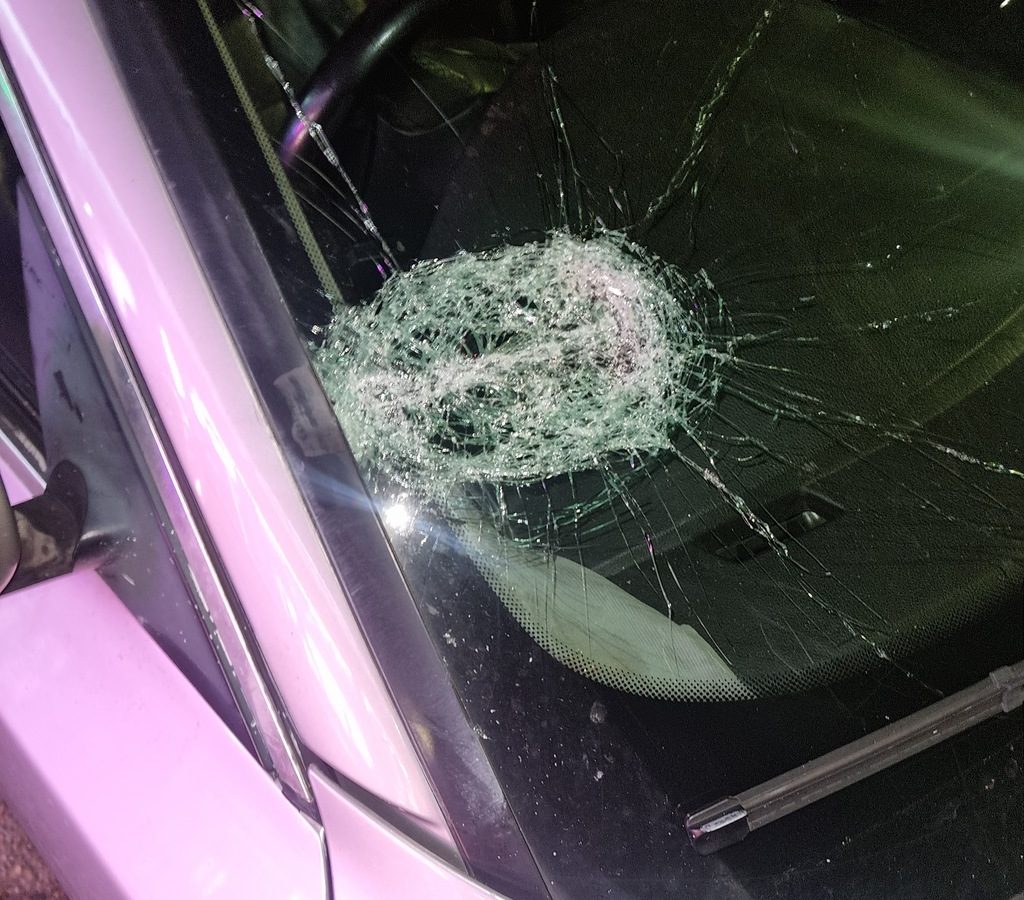 Police are appealing to the public for help in identifying three males, the incident happened at Napier Road Thornhill.

Its understood that two drivers had a minor altercation whilst in traffic at the junction of Hinkler Road and Marston Road at around 03.50 pm.

Both males then drove off, however a short while later the offending black bmw then appeared in front of the families car and blocked the road.

Two males were then seen running with baseball bats and another with a knife.

They then started to cause damage to the cars windscreen whilst the other male attempted to stab the driver with a knife.

The family managed to make off from attack where they found refuge at a nearby petrol station.

If you have any information that may assist in the arrest of the males please contact Hampshire Constabulary ref.44210454955 on 101, or you can report to Crimestoppers anonymously on 0800 555 111.