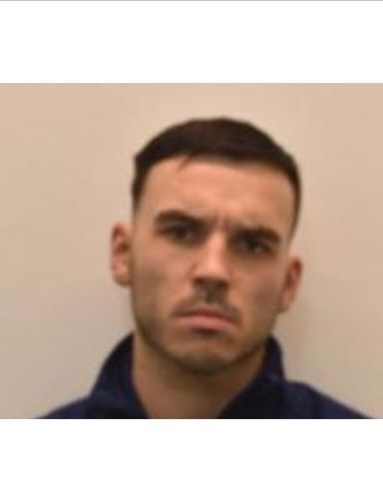 He is wanted on recall to prison for failing to comply with his licence conditions.

Andrew has connections to the Isle of Wight, Portsmouth and Southampton, as well as the Hackney area of London. As such, officers are asking people in these areas to share the appeal to trace him.

The most up to date photo police have of him is attached.

Police would like to remind people that anyone found to be harbouring Andrew to deliberately obstruct their attempts to locate him may be committing an offence and be liable for arrest themselves.