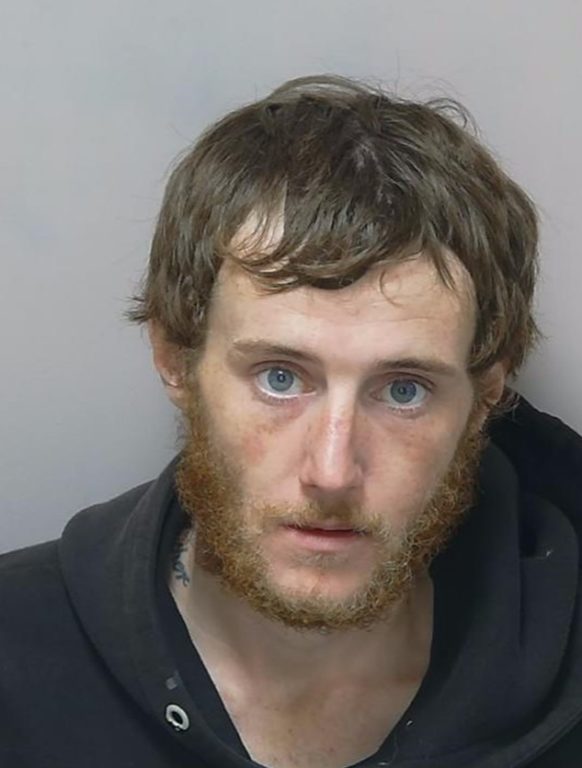 A man has been jailed for robbery at a supermarket in Portsmouth and other shoplifting offences.

The court heard how Marsh was filling his bag and coat with items at the Co-Op store in The Hard when a staff member approached him and asked him to put the items back.

Marsh then reached into his pocket and pulled out a Stanley knife which he showed the staff member and told him to get out of the way so he could leave the store. The items, including sweets, coffee and meat, were worth around £200 and were never recovered.

He had at an earlier hearing pleaded guilty to two counts of theft in September 2021 at Boots in Commercial Road, Portsmouth where around £5,000 of perfumery was stolen.

Detective Constable Charlie Cox, who led the investigation, said: “Marsh has deliberately targeted shops and stolen indiscriminately and brazenly, using violence or threats of violence to shop workers, security staff and to police in order to carry out his crimes.

“This sentence will hopefully provide shop staff with relief that for a considerable time their workplace will not be filled with threats and violence from this man.

“It will also provide the public the reassurance that they will not have to witness such behaviour.

“This sentence sends a clear message that neither us nor the courts will not tolerate violence or threats of violence to shop workers, who are doing their best to serve our community in difficult times.”