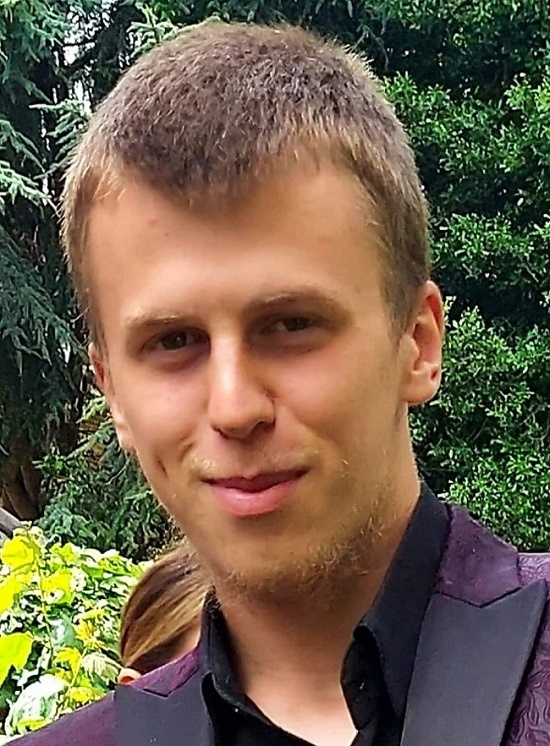 Police are now in a position to name the man who died in Southampton on Sunday 24 July.

Four people have since been charged in connection with Dawid’s death.