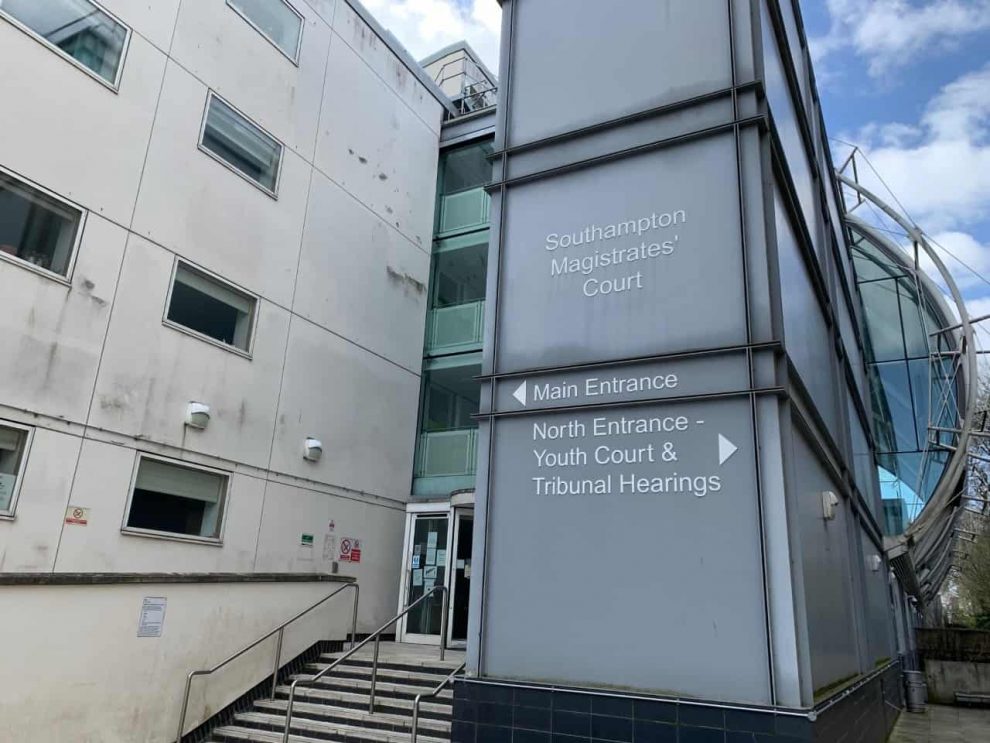 Anotida Jaji, 29, of Borough Grove, Petersfield, has been charged with one count of sexual assault on a female and one count of indecent exposure.

The charges come after a woman in her 20s was allegedly sexually assaulted in the early hours on Monday 16 May at Goodyear Meadow.

In addition, police had also previously received a report of a man indecently exposing himself at approximately 2.05pm on Saturday 14 May in an alleyway that connects Grove Road to Twittens Way in Havant.

Jaji, who appeared at Southampton Magistrates’ Court Thursday morning, has been remanded in custody and will appear next at Portsmouth Crown Court on July 4.