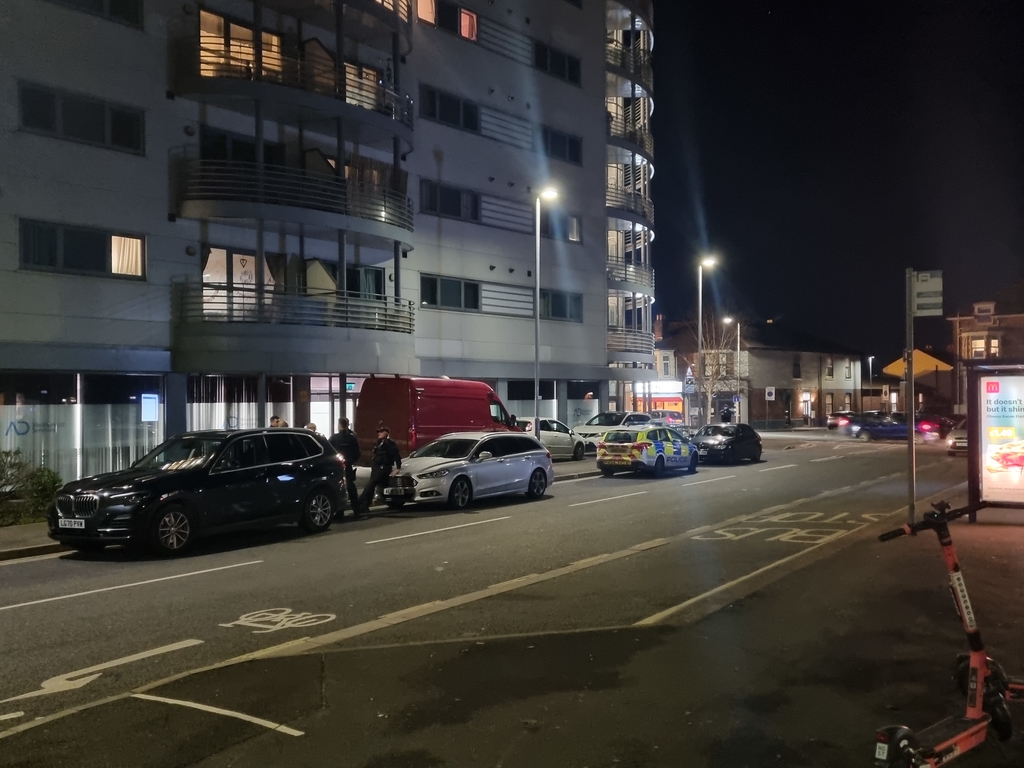 The incident is belived to have happened shortly after 5.15pm which a teenager has suffered stab wounds, the teenager has been taken to hospital by paramedics which was escorted by a police car.

Police officers have placed a cordon around the communal stairwell at the entrance to the flats. 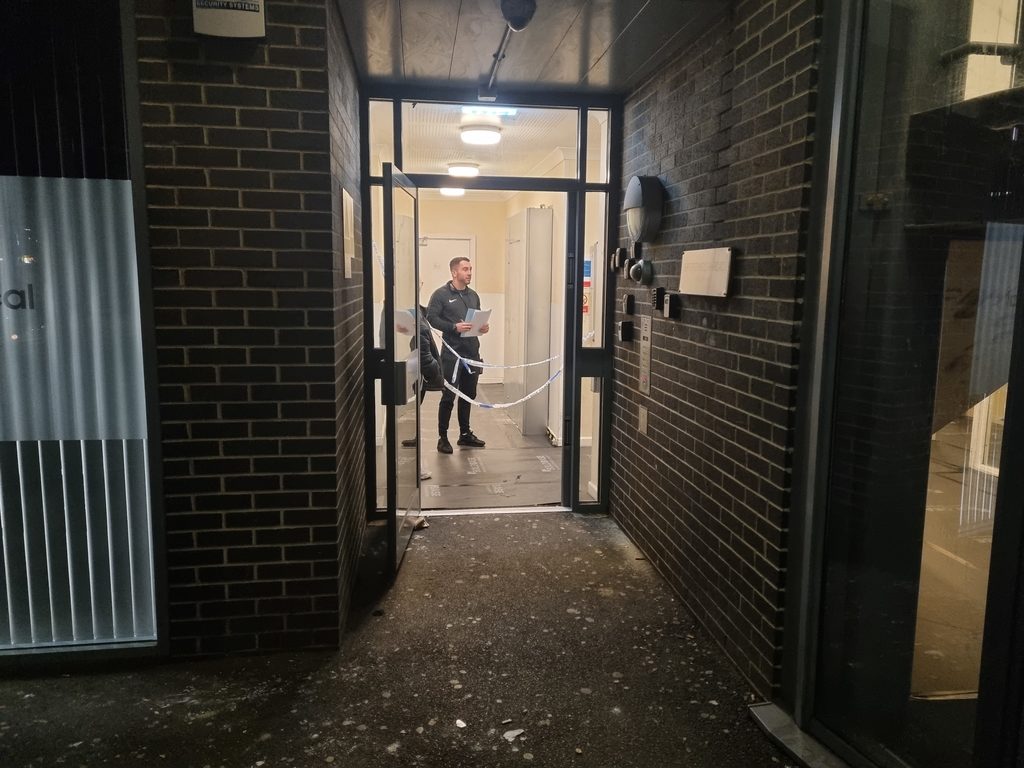 Armed police officers and a dog unit have been seen looking around the close vicinity of the building understood to be looking for a weapon,