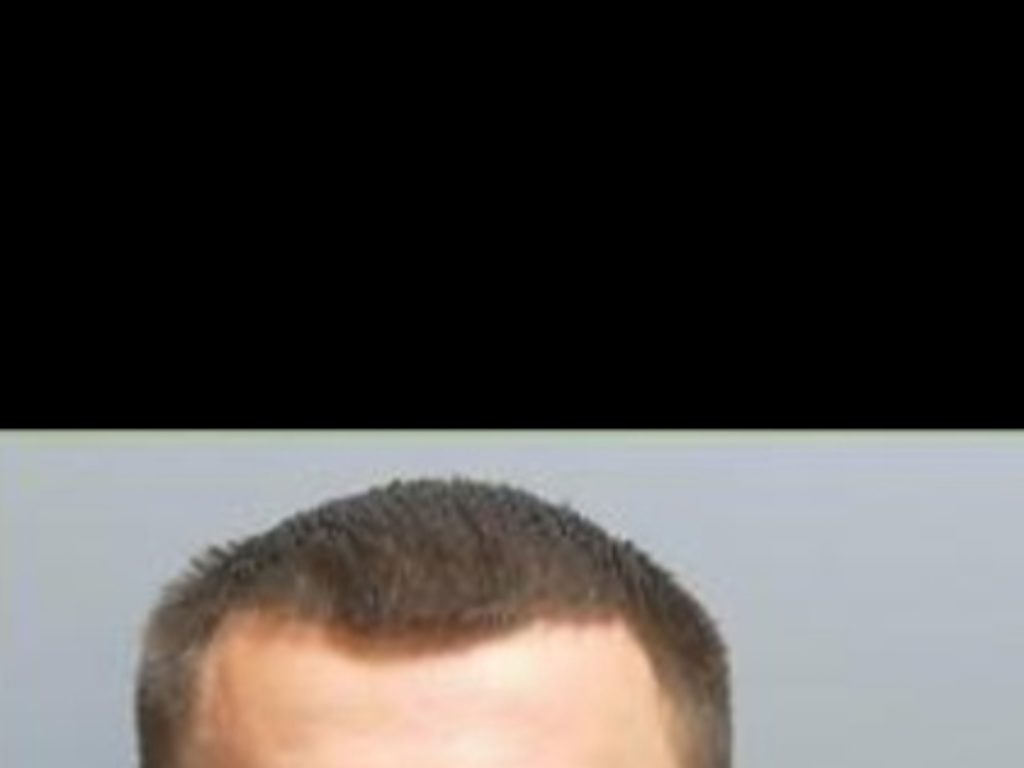 Daniel Prenga, 25, of Heidelberg Road, pleaded guilty to possession with intent to supply a Class A drug at an earlier court hearing in May, having been charged with the offence in April.

This comes after officers on routine patrols stopped a vehicle seen speeding and driving erratically along Eastern Road at approximately 12.25am on Saturday 23 April this year.

Officers conducted a search of Prenga and his vehicle under Section 23 of the Misuse of Drugs Act 1971 and located Class A drugs, £195 in cash and a number of mobile phones.

A subsequent search of an address connected with Prenga under Section 18 of the Police and Criminal Evidence Act revealed a significant quantity of Class A drugs, two mobile phones and seven sim cards, £2580 in cash and drugs paraphernalia.

Prenga was charged in the early hours of Sunday 24 April and pleaded guilty at a court appearance in May.

He appeared at Portsmouth Crown Court yesterday (Wednesday 20 July) where he was sentenced to three years in prison.

Forfeiture of the seized cash was ordered, as well as the destruction of the drugs and phones that were located.

Detective Constable Paul Osborne, who led the investigation, said: “We are pleased with this sentence today and that Prenga will now face the consequences of his actions.

“This was the result of some really good proactive policing and I would like to thank the officers who worked hard to ensure that Prenga was brought to justice.

“There is an undeniable link between drugs and violence and that is why disrupting drugs supply networks is a crucial part of our work. Results such as this one today will help to protect people in Portsmouth from drug related harm.

“We are committed and doing everything we can to tackle drugs and associated crime in our city and keep our communities safe.

“I hope this sentence acts as a warning to anyone considering becoming involved in the supply of drugs in Portsmouth, it will not be tolerated.”

If you suspect drug related activity in your area, please get in touch. All information could help police catch and convict those who deal drugs in the community and even the smallest pieces of information can help police develop a stronger intelligence picture.

Call police on 101 or online at https://www.hampshire.police.uk/.

Alternatively people can contact Crimestoppers 100% anonymously on 0800 555 111 or online at https://crimestoppers-uk.org/