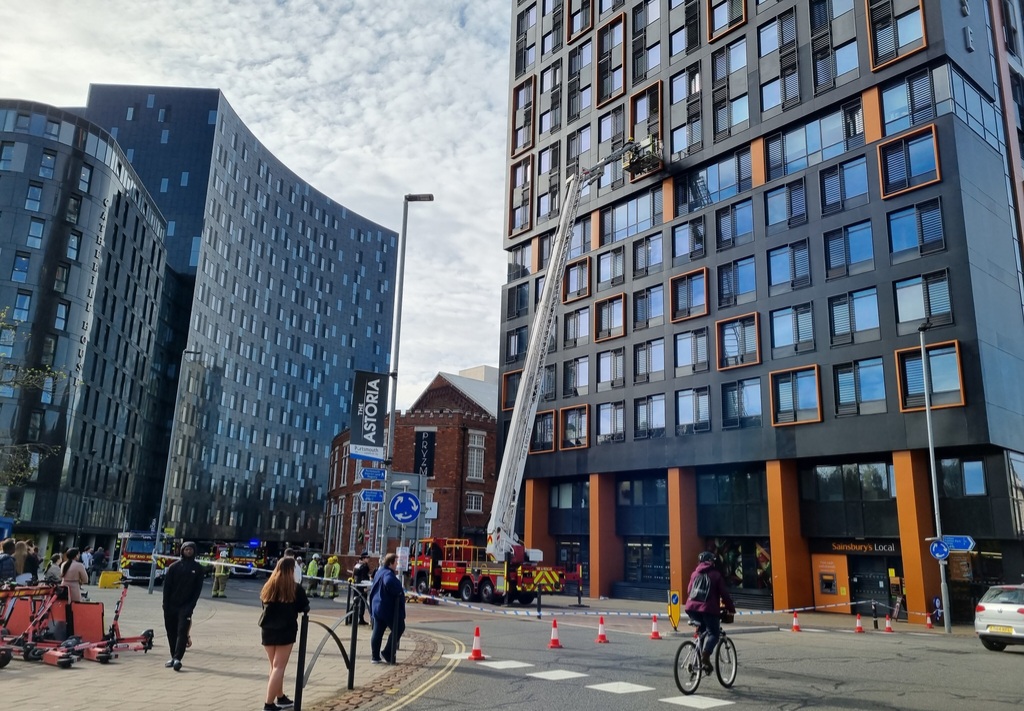 Students were evacuated from the block in Stanhope Road, Portsmouth after a fire broke out on the sixth floor at around 4.30pm which prompted an emergency response from fire crews across the county

Around 40 Firefighters were in attendance along with a specialist ALP unit from Southsea and three incident command units who tackled the blaze at Stanhope House. 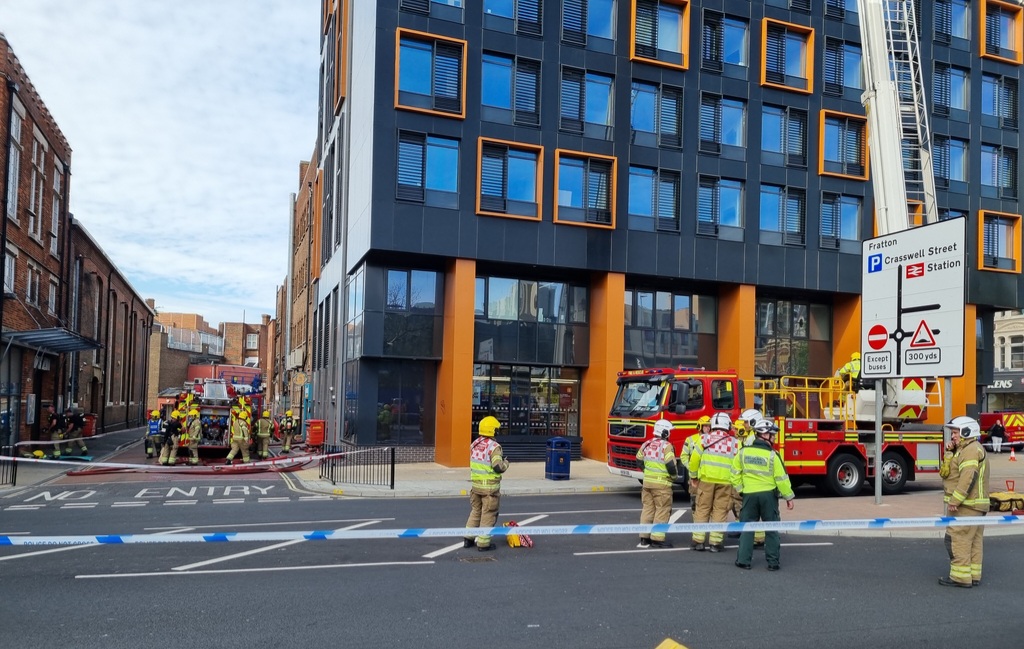 Firefighters used breathing apparatus, Hose Reels and a specialist aerial ladder platform to extinguish the fire, fortunately the fire didn’t spread due to an activation of the fitted sprinkler systems. 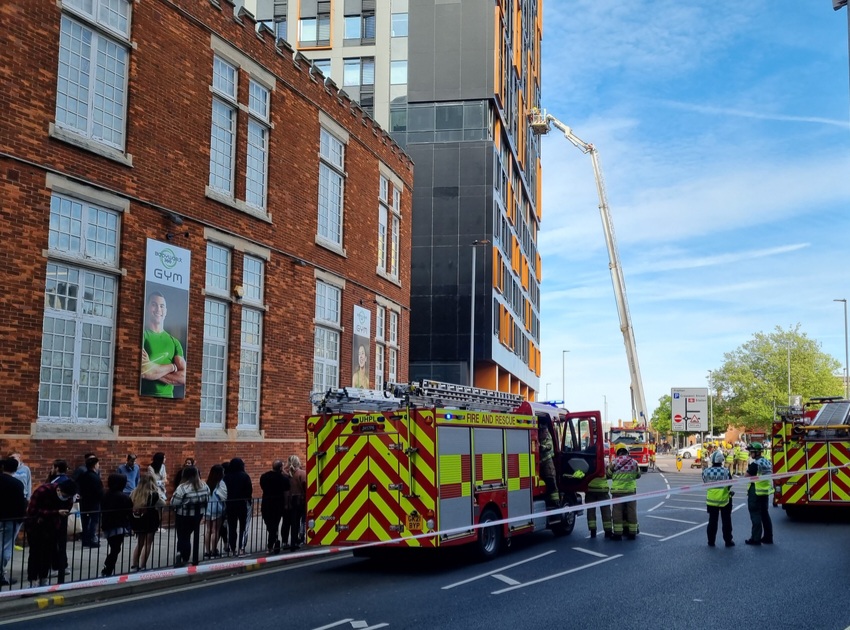 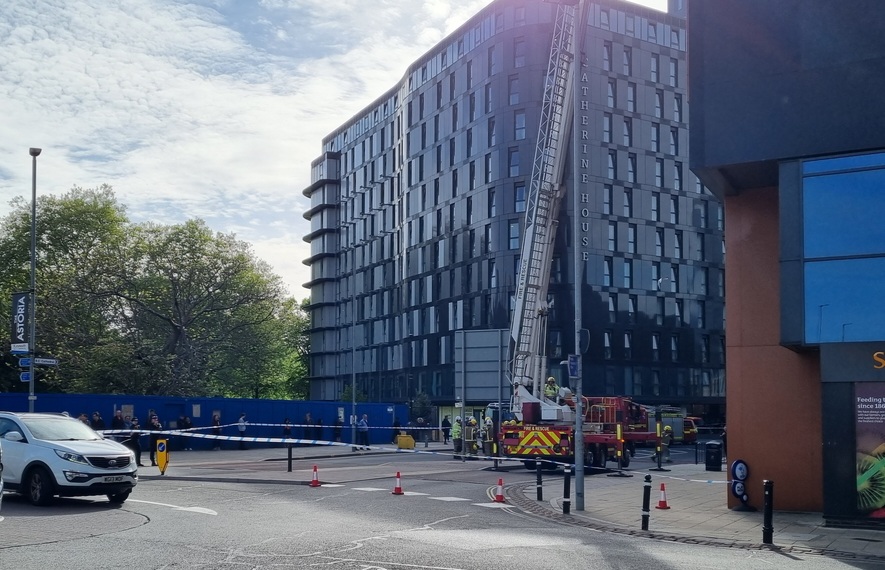 The road was closed in both directions between the junctions of Edinburgh Road and Stanhope Road which caused traffic chaos across the city with delays of up to 30 minutes being reported.

Crews stood down shortly after 6.24pm and the road reopened in both directions, the cause of the fire is currently unknown and a full fire investigation is now underway.