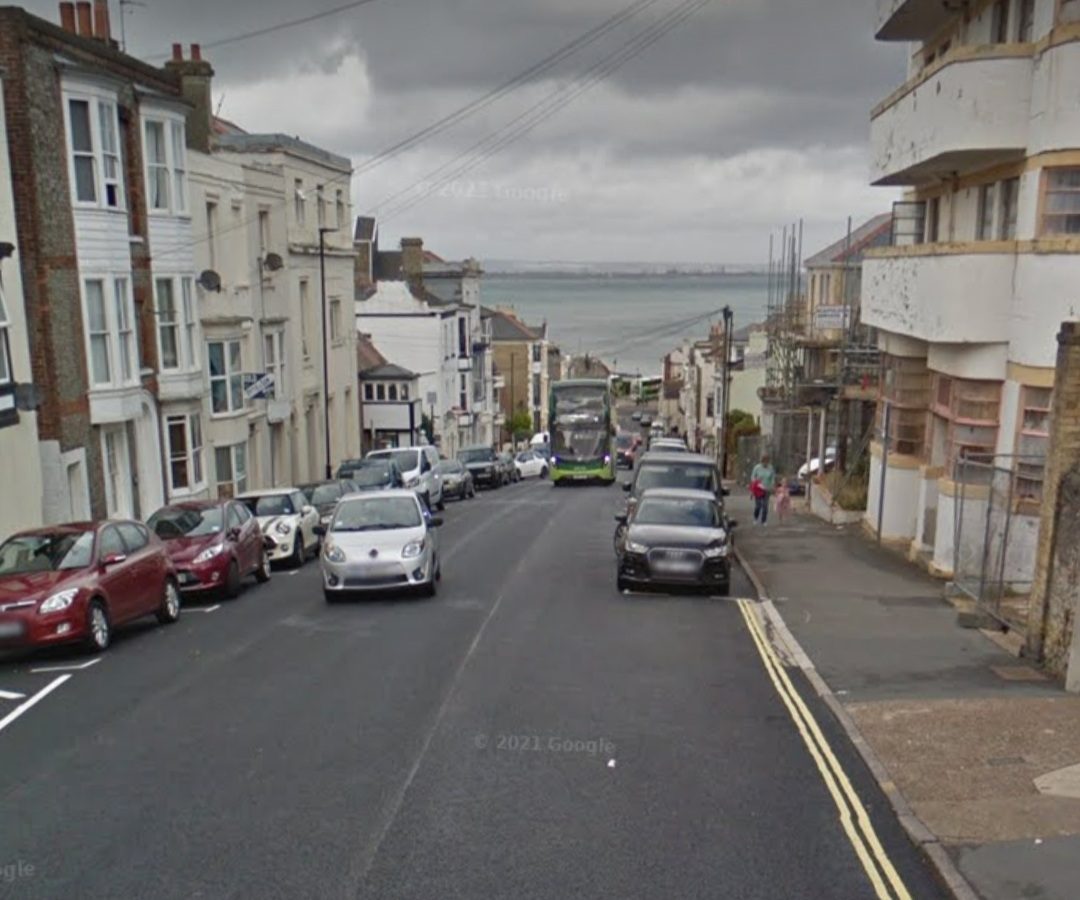 Officers investigating a murder in Ryde have made two further arrests.

Police attended a flat in George Street on the afternoon of Tuesday 4 January where the body of the man, aged in his 30s, was discovered.

On Tuesday, police arrested a 38-year-old man on suspicion of murder. A warrant of further detention in custody has been granted for 36 hours.

As part of enquiries, a 29-year-old man and a 28-year-old man have also been arrested on suspicion of murder and remain in custody at this time.

Acting Detective Chief Inspector Adam Edwards said: “Officers continue to maintain a presence in the area as further enquiries are carried out to establish the circumstances surrounding this man’s death.

“We continue to urge anyone with information about this incident to please make contact with us, and are particularly keen to hear from anyone that may have seen, or heard, anything out of the ordinary in the area on the evening of Monday 3 January, and into the early hours of Tuesday 4 January.”

Anyone with information is asked to contact police on 101, quoting Operation Amaryllis or 44220003393.

Police had initially attended the address in George Street at approximately 2.50am on Tuesday 4 January.