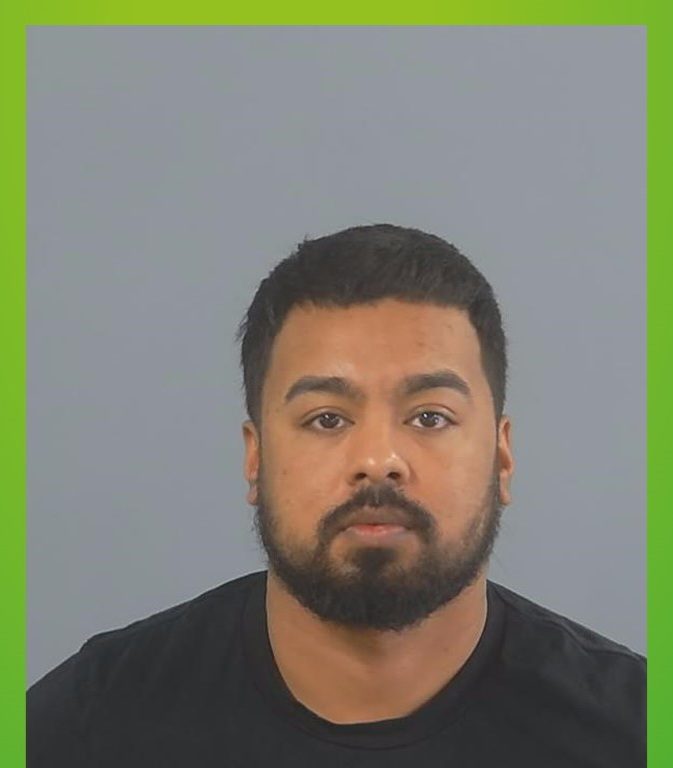 A couple has been sentenced for cocaine supply offences in Southampton in which £14,000 of designer clothes, bags and jewellery were seized

Ahmed had previously pleaded guilty to being concerned in the supply of a Class A drug and concealing criminal property.

Willard pleaded guilty to being concerned in the supply of a Class A drug and transferring criminal property.

Amran Ahmed was sentenced to five years behind bars.

Amy Willard was handed a two year prison sentence, suspended for two years and ordered to 120 hours of unpaid work.

On 27 July 2020 at 2.30pm, a hire vehicle was stopped by police on the drive of Ahmed’s address at the time in Winchester Road, Southampton.

Ahmed, who was in the vehicle, and Willard – who had just got out and was stood next to another red car on the drive – were both searched and their mobile phones were seized.

A bag of white powder found under the red car was tested and was found to contain cocaine worth £3,000.

Searches were carried out at Ahmed and Willard’s homes and £14,000 of luxury items were seized including Monclear jackets, Louboutin shoes, Louis Vuitton belts and bags, gold jewellery and a Rolex watch.

The seized mobile phones were examined and a large volume of messages were found in connection with the supply of cocaine in which Ahmed was referred to as ‘Blanco the barber’ and asked his customers for reviews of the drugs he was selling ‘like Trip Advisor’.

Examination of their bank accounts revealed that Ahmed had declared no income to HMRC since the 2017/18 tax year and Willard does not have a declared income.

PC Chael Essery led the investigation. She said: “Ahmed and Willard lived a lavish lifestyle funded by the proceeds of dealing cocaine.

“But they now face a much less luxurious future as a consequence of their crimes.

“There is a grim reality lurking beneath this flashy exterior: a world of organised crime, serious violence, exploitation of vulnerable adults whose homes are taken over by drug gangs and young children who are forced to run these drugs.

“We hope this sentence shows our commitment to rooting out offenders and making sure they face justice, disrupting the supply of drugs which cause serious harm to our communities and making Southampton a safer place to live.”

If you have any information about potential drug supply in your neighbourhood, please report it to us via 101, our website or Crimestoppers anonymously on 0800 555 111.