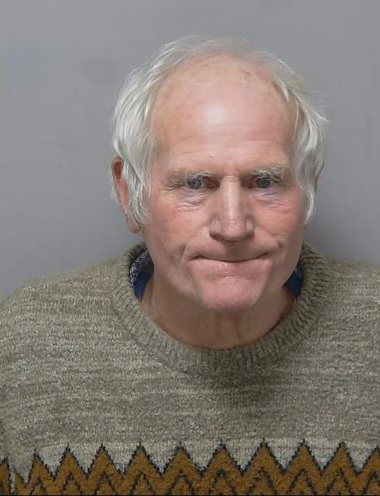 A man has been jailed for 15 years for sexually abusing a child over a four year period in Gosport.

Police were contacted about the abuse in March 2020, and following an investigation Healy was charged with the following offences:

He denied the charges, but was found guilty of all the offences following a trial which began on 6 December 2021 at Portsmouth Crown Court.

Appearing at the same court for sentencing today (Friday 14 January), Healy, formerly of Maynard Close in Gosport, was handed a 10 year prison sentence with a five year extended licence period.

Following the sentencing, DC Marie Todd said: “This was a shocking and prolonged period of sexual abuse perpetrated against a child.

“The bravery shown by the girl in this case has been outstanding, and I want to commend her for having the courage to talk to police about what happened and for helping us bring Healy to justice.

“No child should ever have to suffer abuse, and I want to encourage anyone who’s been affected by this type of offending to speak out about it. You can talk to the police, someone you trust, or speak with any of the excellent support services available if you don’t feel comfortable contacting the police.”

Anyone who has been affected by abuse can contact police on 101 and speak to an officer in confidence.

You can also find out more about how to report, and seek support for child abuse here: https://www.hampshire.police.uk/advice/advice-and-information/caa/child-abuse/