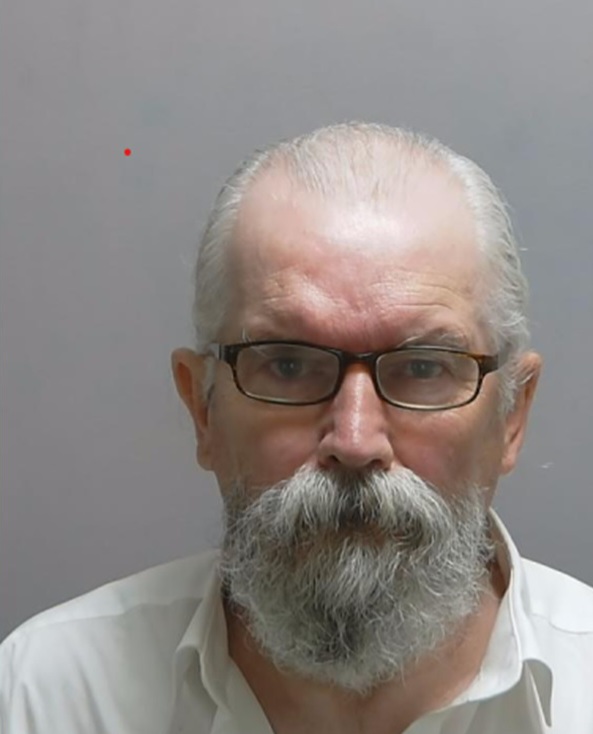 Police have previously appealed for information to help them locate 69-year-old Trevor McCurdy, who is wanted on warrant for failing to appear at Portsmouth Crown Court in connection with sexual activity with a child under 16. 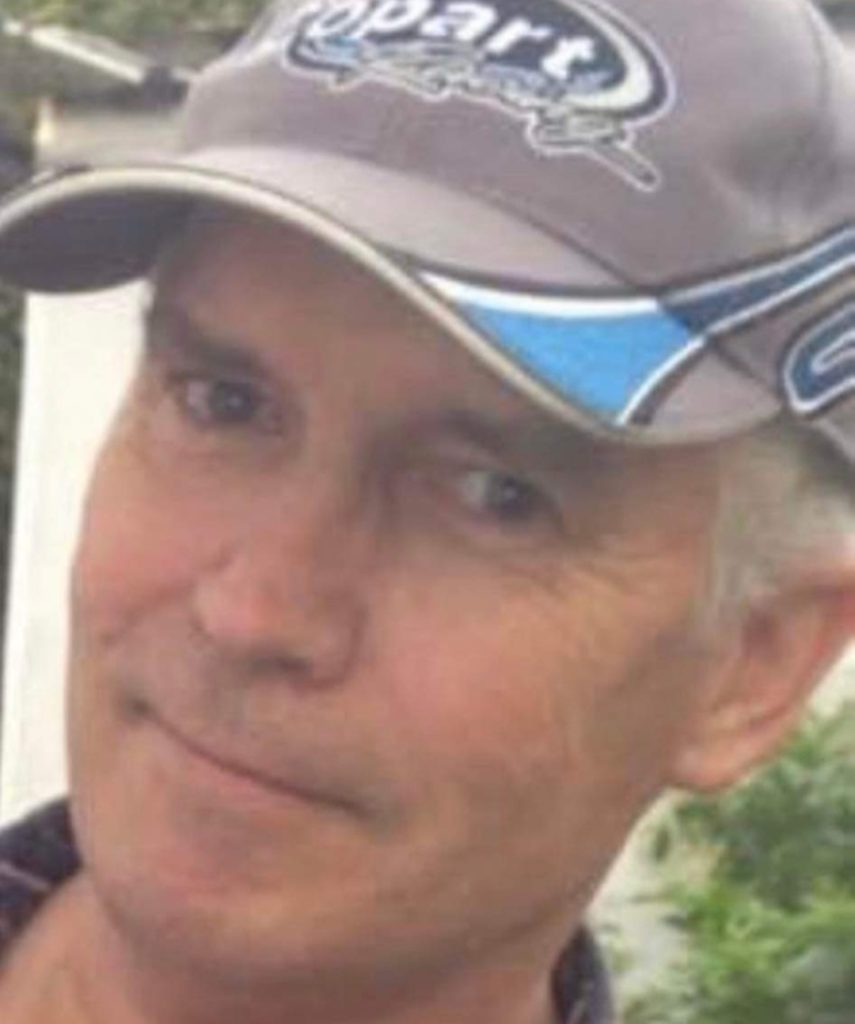 Officers have carried out extensive enquiries to locate him and to support police with their investigations, Crimestoppers is now offering a reward of up to £1000 for information that the charity exclusively receives – either online at Crimestoppers-uk.org or by calling freephone 0800 555 111 – that leads to the arrest and charge of Trevor McCurdy. 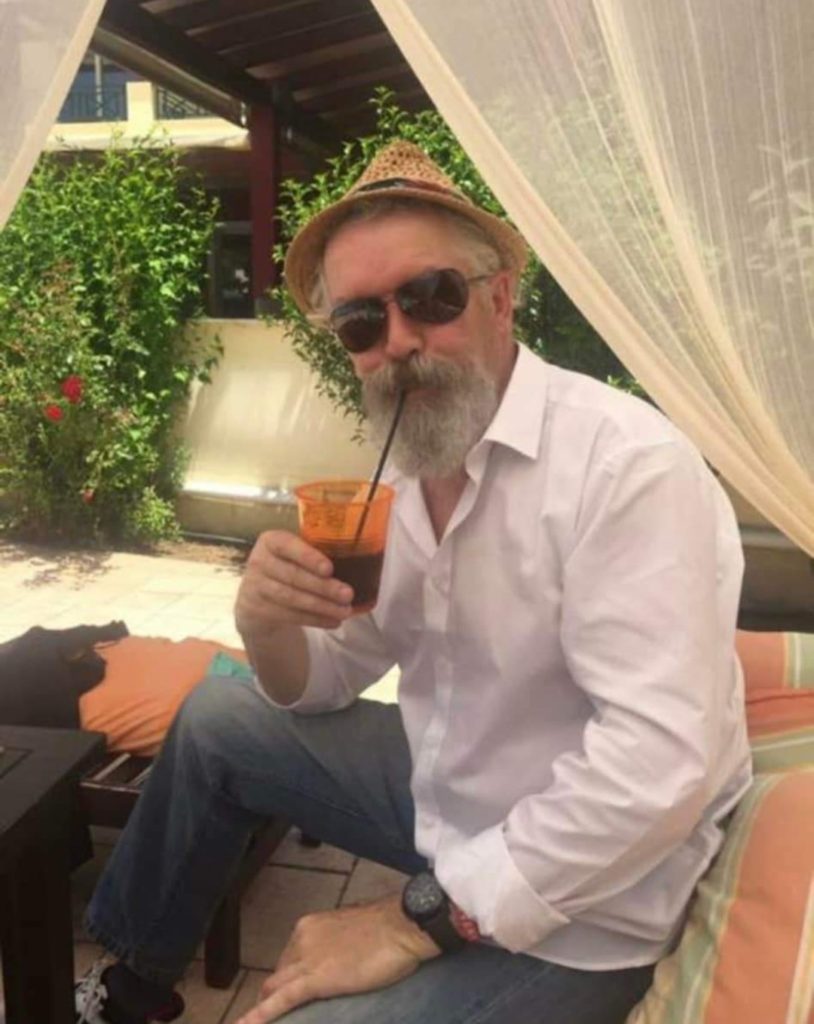 Trevor has connections to Chichester so we are also asking people in this area to share the appeals to trace him.

A grey moustache and beard, although he might have shaven this off 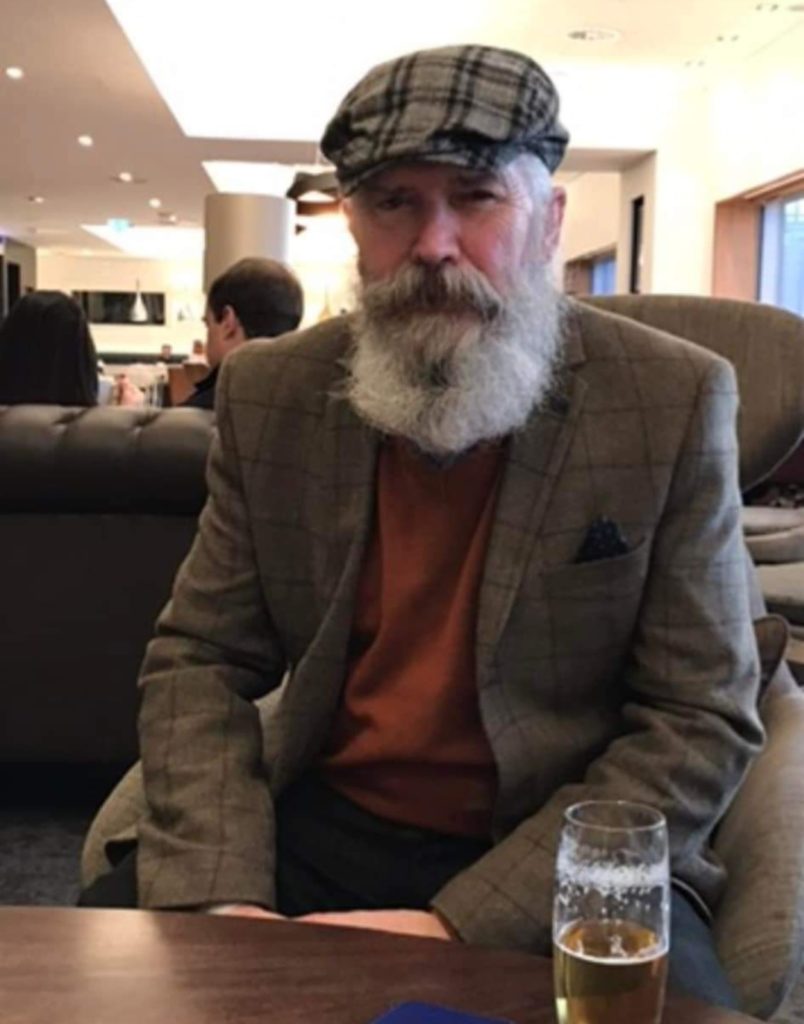 The most up to date photo we have of him is attached however may have changed his appearance so have also used older photos of him.

Information provided to Crimestoppers is 100% anonymous. Computer IP addresses are never traced. For telephone calls, there is no caller line display, no 1471 facility and the charity has never traced a call.